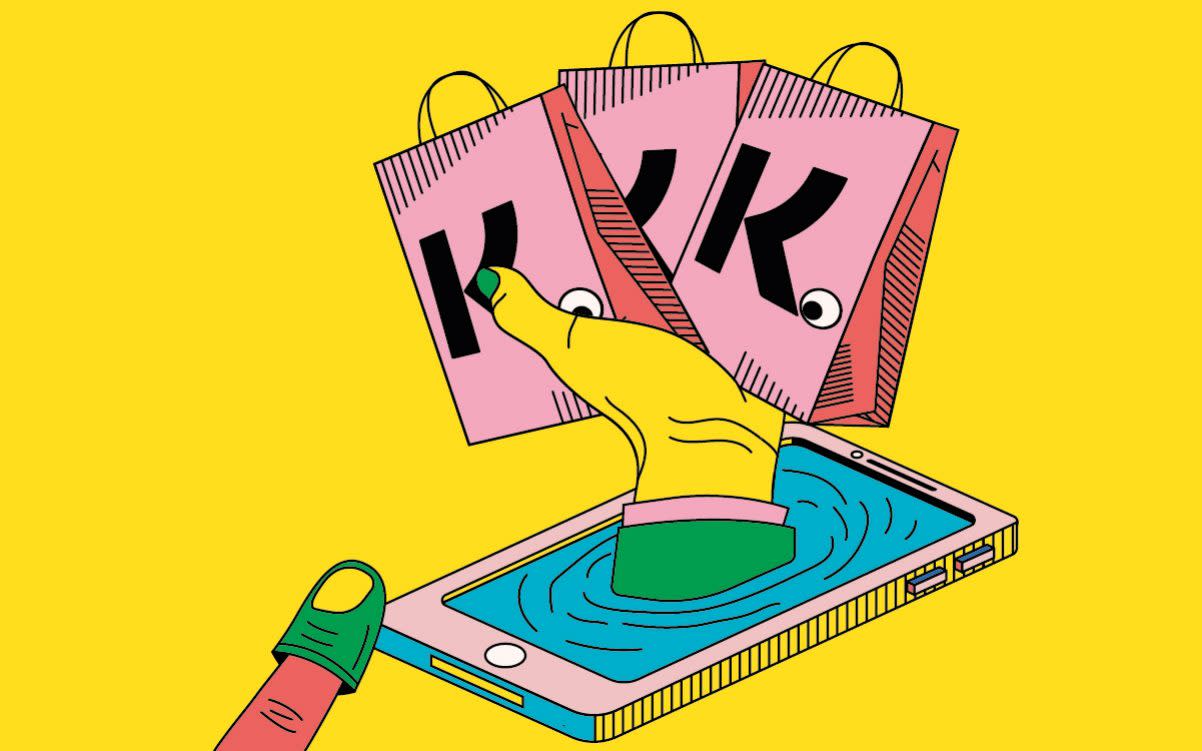 Teenagers have exploited a credit loophole to go on “free” shopping sprees, it has emerged. Klarna, Britain’s biggest “buy now, pay later” lender, has been forced to over­haul its security system after a 16-year-old girl was able to open an ­account on the website and rack up debts of more than £500 through buying clothes ­online.

As disclosed this week by The Tele­graph’s consumer champion, Katie Morley, the minor was able to set up a Klarna profile by opening an account using her own name but her mother’s date of birth. This fooled the credit check system into thinking the girl and her mother were the same person, even though no one of that name, age and address existed on the electoral roll. It has exposed an alarming security flaw at the increasingly popular ­service, which is strictly for adults.

Klarna, which has seven million British