Huawei smartphone shipments have for the first time overtaken Samsung’s, making the Chinese tech company the largest smartphone vendor in the world.

According to analyst Canalys, Huawei’s milestone wouldn’t have happened right now were it not for the COVID-19 pandemic and the speed of China’s economic recovery, which has been faster than the rest of the world’s.

At the same time, Huawei has steadily closed the gap between its shipments and Samsung’s over the past decade. And it’s managed to eclipse its South Korean rival in the face of US sanctions preventing it from shipping new Honor and Mate phones with key Google apps, such as Gmail and YouTube.

Huawei might not hold the lead over Samsung for long, but it’s an important symbolic milestone for the Chinese company: last April, Huawei’s mobile head, Richard Yu, reiterated a goal initially laid 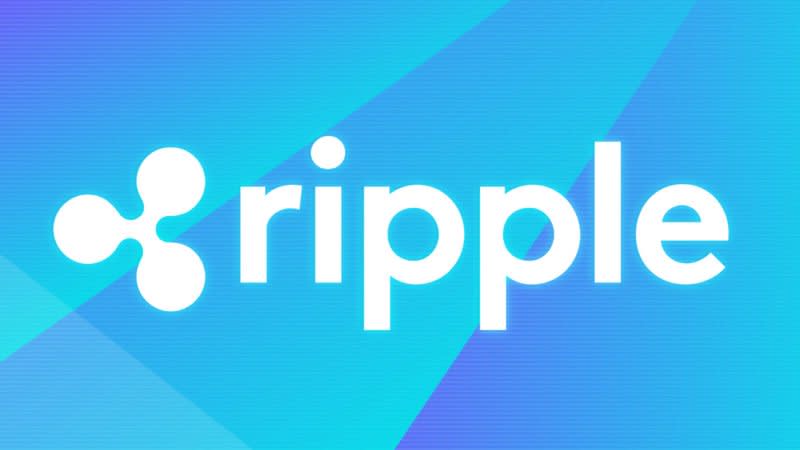