What a difference a year can make. Factor in a 100-year pandemic and the toll on business, politics and communities here has been downright staggering.

As if I needed any confirmation, a Facebook “anniversary” photo popped up this week and brought it all home. Taken a little over a year ago, it showed Oakland County Executive L. Brooks Patterson, Detroit Chinese Business Association Executive Milan Stevanovich, Mike Brennan, editor and publisher of MITechNews.Com, on CBS 62’s “Michigan Matters” set with me. Everyone was upbeat as we talked of Michigan’s prospects. It was a lighthearted conversation and in retrospect represented a different era; in many ways it was.

A year into the job, I asked Coulter how it has changed. “It’s always balanced against the things you didn’t see coming such as COVID-19 and racial justice” protests around the country, he said.

He didn’t hold an in-person gathering on primary night, opting for ZOOM updates with supporters.  Political campaigning has been dramatically altered now as well.

More: Biz meetings have gone to the dogs — and we’re them with them

Mr. Stevanovich, 56, a champion and leader for building economic bridges between Michigan and China, came down with COVID-19 and died in March.  His daughter, Chanel Stevanovich, who just graduated from Cranbrook Kingswood Upper School, is looking forward to leaving for Michigan State University later this month as she has hybrid classes. She’s following in her father’s footsteps in international business. She’s also finally able to have a graduation party on Aug. 22 (with masks and social distancing) as well as celebrating her father’s life. It will be a fitting tribute as she attended many events with her father.

Chanel Stevanovich, 18, left, with father, Milan Stevanovich. Chanel is hoping to follow in her late father’s footsteps as she pursues a career in international business. (Photo: Detroit Chinese Business Association)

“I met her a few times and she attended a Chinese American Chamber New Year’s Party where she addressed the audience in Chinese,” said Brennan. “She certainly was the apple of her father’s eye. She’s a very bright, talented young woman who no doubt will become a leader in the Chinese-American community like Milan.”

Brennan, who is laser focused on covering technology, talked about the challenges. “Michigan’s service sector has taken a gigantic hit due to the lockdowns imposed by Gov. (Gretchen) Whitmer to combat COVID-19,” Brennan said. “Restaurants, bars, entertainment venues, sporting events, airlines, retail malls — where large numbers of people can gather closely — will not return to normal, whatever that is, until a vaccine is available.”

He said many experts have told him up to a third of those businesses may never reopen. “As a small business owner myself I can tell you none of us have six months of cash on hand to weather such a perfect business storm.

“The Michigan technology and general business sectors, because they can use live virtual meeting tools, have been far less impacted. In some cases, they are doing better than before the pandemic forced drastic changes in March.”

Glenn Stevens, executive director of MICHauto and vice president of Automotive and Mobility Initiatives at Detroit Regional Chamber, also talked about the historic ups and downs.

“There is no sector of the global economy that has not been impacted. Michigan’s people and economy have felt the effects particularly hard. Simultaneously, we have also witnessed the incredible innovation and mobilization of our manufacturing and engineering industries to respond to the crisis and support frontline workers. Now that Michigan has safely restarted, the focus is recovery and ensuring businesses remain open. One thing I do know, and believe in, is the resiliency of Michiganders.”

Amid the challenges, many heroes stepped up.  Those angels on the front lines, the health care workers and first responders, folks who have continued to work in grocery stores and pharmacies and other places despite the dangers to make sure folks had what they needed.

And our largest corporations and smaller companies shifted gears despite their own woes to make ventilators, face masks and shields, hand sanitizers, gowns and PPE so needed. We’ve gone from being the Arsenal of Democracy during World War II to Arsenal of Health circa Pandemic 2020.

It’s not bragging. It’s simply stating the facts. After all we have gone through, I  am certain of one thing — we have the mettle to rise to the challenges that no doubt lie before us.

Contact Carol Cain: 313-222-6732 or clcain@cbs.com. She is senior producer/host of “Michigan Matters,” which airs 11:30 a.m. Sundays on CBS 62. See Alessandro DiNello, Rocky Raczkowski and Brian Tauber on this Sunday’s show. 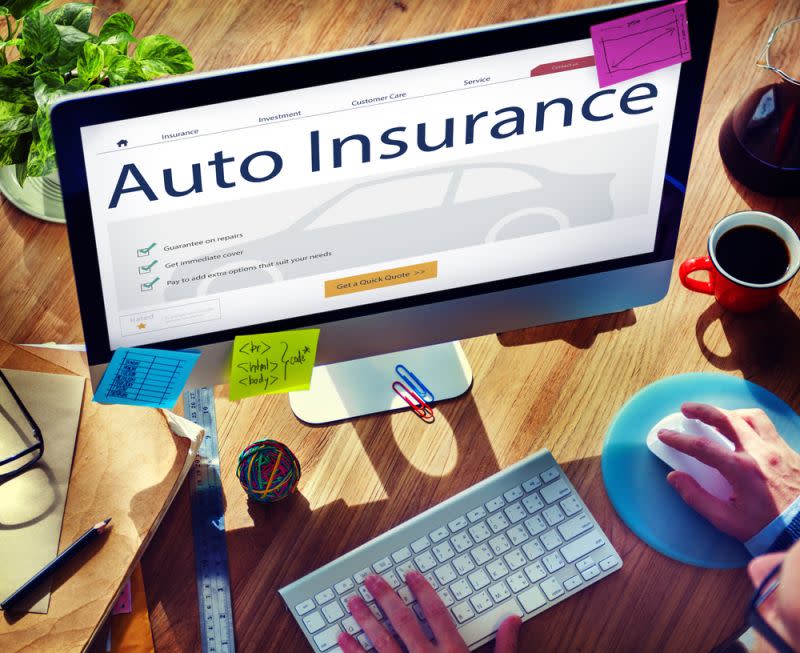