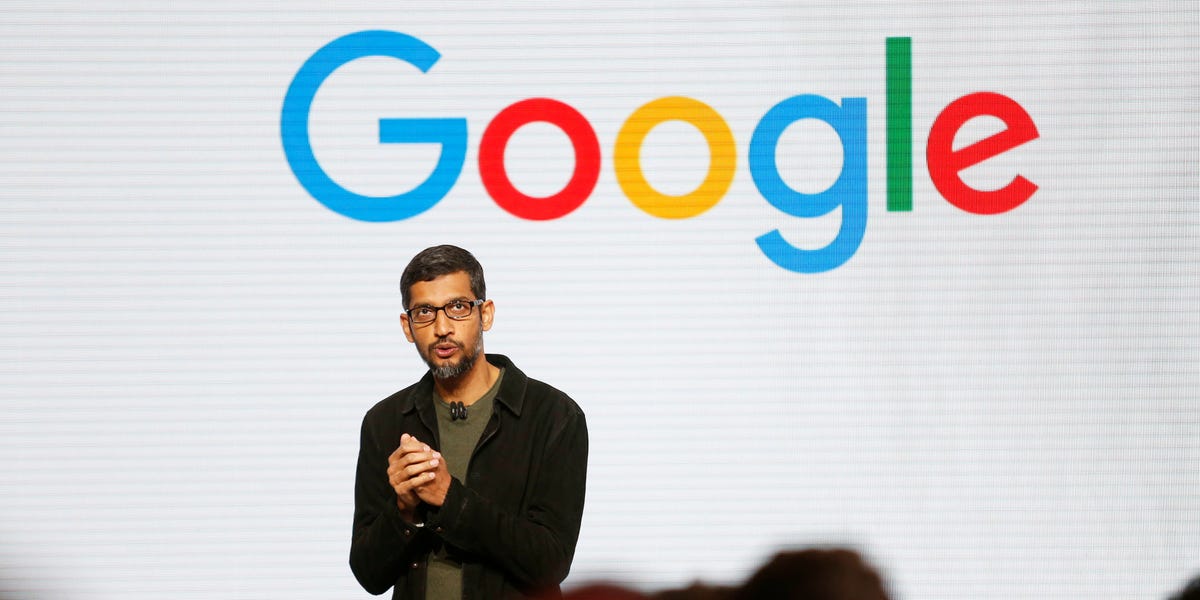 He is testifying before Congress as part of Wednesday’s antitrust hearing, and on Thursday he’ll announce the company’s second-quarter earnings — and reveal just how much damage the pandemic has done to Google’s business.

Google managed to sail through the first quarter for the most part with ease, but its revenue took a big blow in the final few weeks of March, offering a preview of what might come when the company reports its second-quarter earnings results this week.

The question is: How bad will it be?

Google’s search-advertising business proved remarkably resilient during the last economic recession in 2008 and 2009. But the pandemic presents new challenges.

Like Facebook, Google has benefited from a boost in traffic to its services and products as the world has been trapped indoors, but there’s a big question mark over how much of that increased engagement will translate into revenue.

“Overall I think the expectations for Google heading into earnings are relatively muted as compared to Amazon or Facebook, simply given that Google has a relatively higher exposure to weak COVID spots,” Rohit Kulkarni, an Alphabet analyst at MKM Partners, said.

Those weak spots include areas such as travel and hospitality, medium-size businesses, and restaurants, which contribute significantly to Google’s ad business and have seen a big pullback in the pandemic.

But the numbers may also show some positive signs of recovery, as analysts believe advertising trends for the second quarter proved better than initially feared.

“Over the last 12 weeks we have clearly seen better than previously expected recovery in the overall advertising market and e-commerce,” Kulkarni said.

And as parts of the world begin to open back up, advertising spending on areas like travel may show an uptick. All expectations are that the second quarter will mark the lowest point for Google this year.

“Our conversations with agencies suggested April was probably the worst month,” Hari Srinivasan, an analyst at  Neuberger Berman, said.

All eyes on YouTube, Cloud, and even the moonshots

Analysts will be paying close attention to Google’s YouTube and Cloud businesses, which were the big stories of the last quarter.

Google Cloud reported $2.78 billion in revenue in the first quarter, up 52% from a year before – and expectations are high that the cloud business will show a continued upward trend.

“I think everyone is going to be watching how well the Google Cloud business is doing,” Srinivasan said. “Given they’re smaller than Amazon and Microsoft, we expect the growth rate should be the best among the three right now.”

YouTube was less steady, starting out strong in the first quarter before growth slowed in the latter part of the period. It’s expected that YouTube has continued to see high engagement with everyone trapped indoors, but all eyes are on whether there will be a recovery in ad spending through the June quarter.

Finally, analysts are watching closely for updates on Alphabet’s “other bets,” its collection of moonshot projects, which generated $135 million in revenue in the first quarter (compared with $170 million the previews quarter) and an operating loss of $1.12 billion.

With the economy in flux, Alphabet’s plans to prune or bolster investments in any of these endeavors could hint at the company’s views of the business climate. 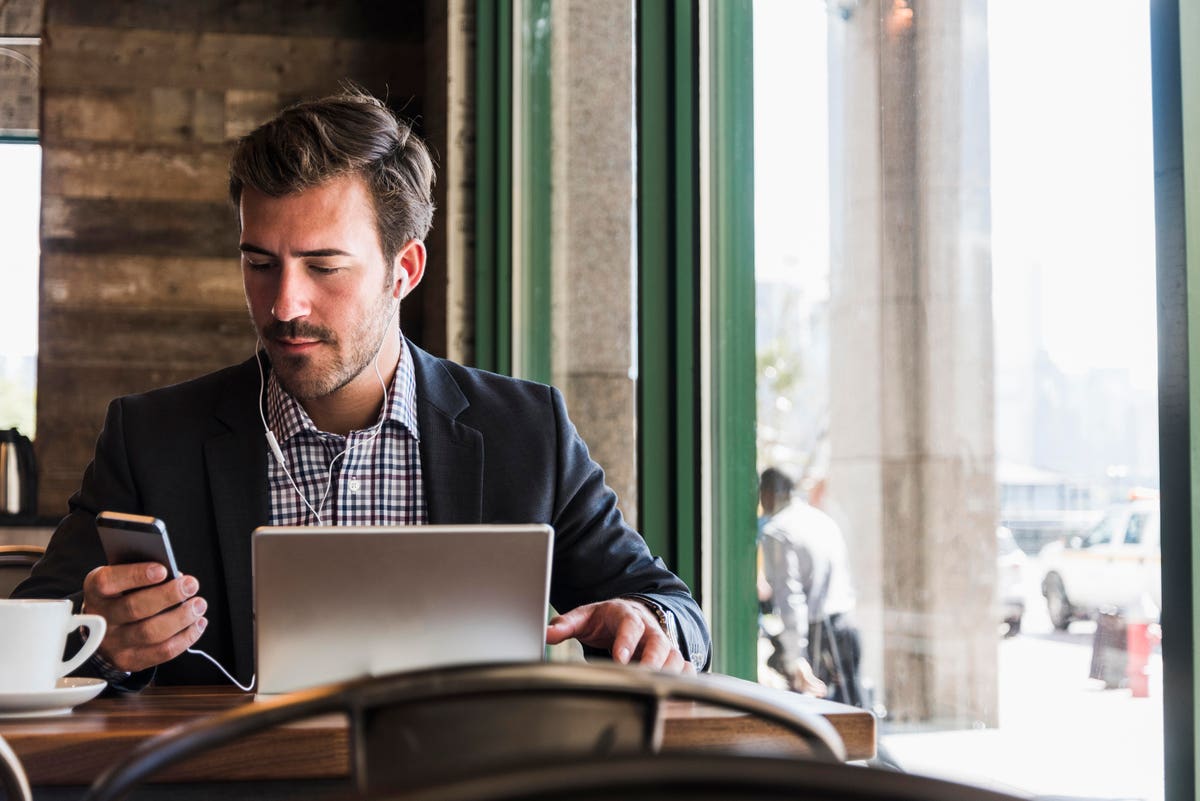