U.K. Chancellor of the Exchequer Rishi Sunak and Minister for Digital, Culture, Media and Sport Oliver Dowden have announced a new £500 million ($650 million) fund designed to assist domestic film and TV productions that are struggling to access Coronavirus related insurance.

The announcement comes less than 30 days after the Chancellor declared a £1.5 billion ($1.9 billion) pot to help save the U.K.’s arts industry from collapse due to being hit particularly hard from the pandemic and subsequent lockdown.

The stop in productions led to many film and TV freelancers not being able to get back to work. Many of the schemes established by the government at the start of the lockdown to save jobs and companies were not accessible to many freelancers because of the way their financials were set up.

John McVay, the chief executive of the Producers Alliance for Cinema and Television (PACT), has been lobbying the government through the industry’s working group on insurance – the BFI’s screen sector task force – to come up with a solution for the many productions which have been left in limbo due to not being able to acquire insurance that adequately covers the Coronavirus.

Speaking on the recent announcement, John McVay said: “This very welcome news shows that the U.K. Government has listened to one of our key industries and has taken unprecedented steps to support our highly successful indigenous film and TV production and broadcasting industry to get back to what we love most – making TV programmes and films enjoyed by U.K. audiences and many more millions around the globe.

“This will not only help many hundreds of small companies across the U.K., but also the many thousands of freelancers who have been furloughed to get back to work along with those who sadly weren’t able to benefit from the government’s interventions.”

News of the government scheme comes amidst growing concern from the production sector. The insurance dilemma halted a number of productions that were not backed by major studios. Studios that have the bottom line capable of underwriting the risk.

Martin Haines, managing director of leading U.K. production outfit Kudos, who has been part of the negotiations, said: “This is a decisive and timely intervention which turns the lights back on and is an absolute game-changer for recovery of the TV and film industries and the thousands of people who work in them.”

Your Personal Trainer: Working out when sick

Fri Jul 31 , 2020
Q. I get frequent sinus infections and head colds. I feel like it’s OK to continue my workouts but my wife says I should be resting. Who’s right? — Rob W. Oh boy, I don’t want to get in the middle of a marital “discussion” (not even my own)! Fortunately, […] 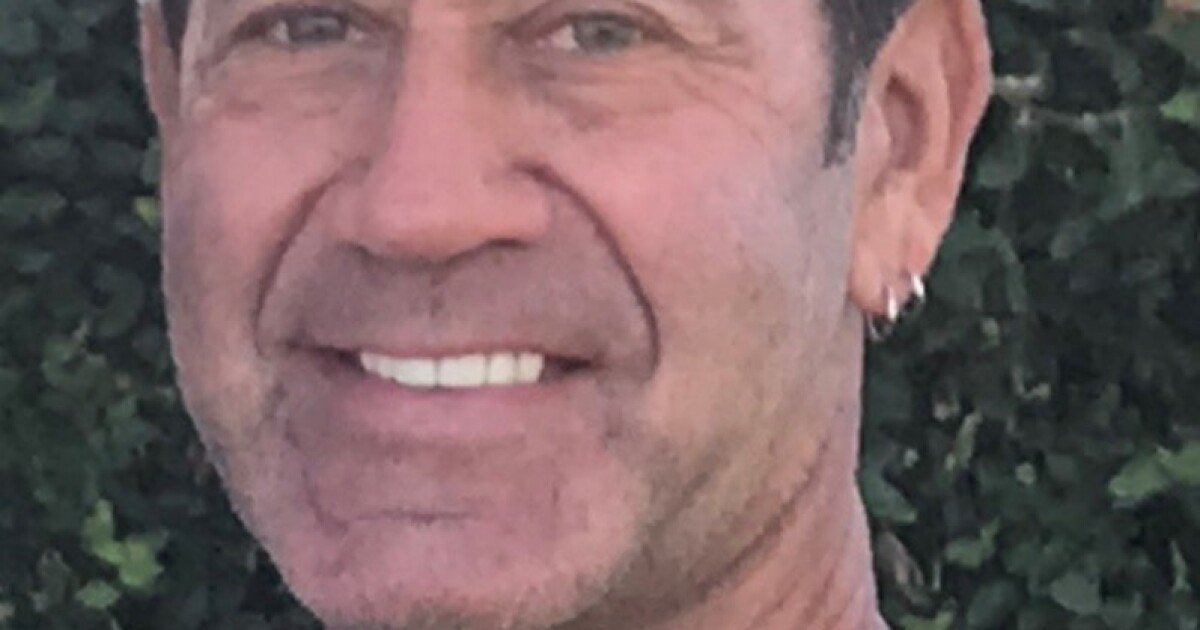