Click here to read the full article. Hong Kong’s new National Security Law gives the city’s police enhanced powers and greater reach into cyberspace. The Special Administrative Region’s government put into effect Article 43 of the new law on Monday night when it gazetted a range of new measures. Its […]

The Special Administrative Region’s government put into effect Article 43 of the new law on Monday night when it gazetted a range of new measures. Its objective is “preventing, suppressing and imposing punishment for any acts and activities endangering national security.”

“It is in effect moving the ‘Great Firewall’ of China right into Hong Kong,” said Charles Mok, a Hong Kong lawmaker, who represents the IT sector. The Great Firewall is a shorthand description for the mainland Chinese system which only allows government-authorized content to circulate within the country, and which corrals private sector companies into helping the state block and censor undesirable content.

“All applications for interception of communications and covert surveillance operations must be approved by (Hong Kong’s) Chief Executive. Applications for the less intrusive covert surveillance may be made to a directorate officer of the Police Force designated by the Chief Executive,” the government said in a statement that accompanied the new rules.

“It is deeply worrying that (publishers, platforms and service providers) may have to reassess the risk of doing business in Hong Kong, and – similar to some of these companies decisions previously to exit from the Chinese mainland market – will they have to make that kind of decision for Hong Kong?” Mok said.

“That’s deeply worrying for Hong Kong as a communications center (and) as a financial service center, because the key previous selling point was Hong Kong has free flow of information. And obviously we don’t have that anymore, after last night.”

On Monday (Tuesday local time in Hong Kong) it emerged that international tech companies including Facebook, Twitter, Google, Microsoft, Zoom, Telegram, and TikTok had all ceased complying with Hong Kong police requests for user identification since the National Security Law was introduced on July 1, 2020.

Monday’s additional regulations make it clear that the foreign tech firms now face a choice of complying, facing multiple fines, or withdrawing from Hong Kong. That could mean the loss of popular services such as Whatsapp, Gmail, and Skype. Faced with similar rules on the mainland, Google, Twitter and Facebook all pulled their apps out of China.

As well as expanding the police’s remit in cyberspace the new law allows the police to enter and search premises without a warrant “under exceptional circumstances.” The police can prevent people under investigation from leaving Hong Kong, and can require foreign and Taiwan political organisations to provide information on their Hong Kong activities.

Tue Jul 7 , 2020
By Nikhil Nainan (Reuters) – Browsing online during lockdown, Jessica Friend spotted a pair of Ray-Ban sunglasses she liked, but the price tag made the 30-year-old Ohio resident think twice. What persuaded her to click ‘buy’, Friend said, was the short-term credit offered by Afterpay, which split the $260 payment […] 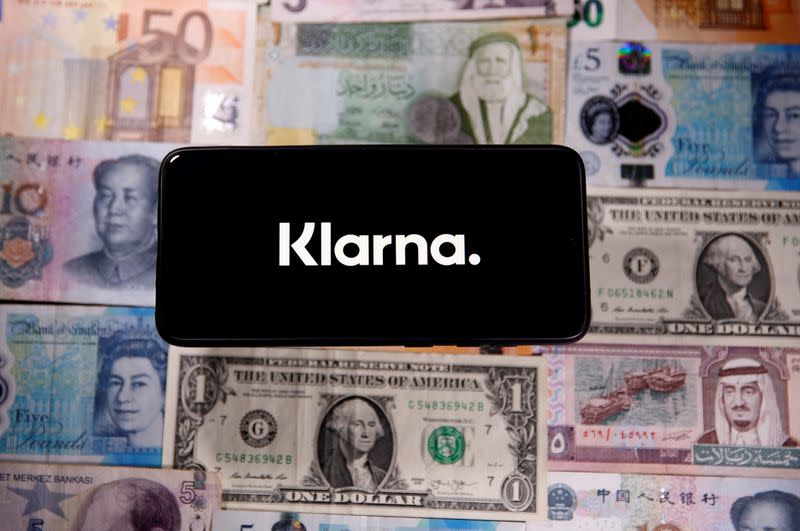