The new coronavirus is a public health wake-up call for all business leaders. Companies must make public health an integral strategic component across every facet of their organizations.

The ongoing pandemic has laid bare to the business community that a healthy enterprise depends on having healthy workers and healthy customers. It’s true whether you’re a restaurant, a major retailer, a corner store or a Fortune 500 company.

Currently, the attention to combat Covid-19 in the workplace has centered on how to adapt, including the tangible steps leaders must take to protect their workspaces, such as staggering shifts, spacing out desks, mandating masks, and stocking up on hand sanitizer. All these precautions are appropriate and necessary. But the truth is, they are insufficient.

If businesses want to succeed in a world with Covid-19, or in the face of another pandemic, and meet their responsibilities to both employees and consumers — they

This month, when a federal court dealt a victory to sick patients, it pointed the way toward a potential armistice in the war over the Affordable Care Act.

That war is ongoing. The Trump administration is asking the Supreme Court to strike down the entire law. ACA supporters are howling. Yet the challenge lacks merit and is unlikely to succeed.

At the same time, however, ACA supporters, who usually howl about private insurance companies eliminating coverage for the sick, are asking the federal government to mandate that certain insurers do so.

The ACA dramatically increased health insurance premiums in the “individual” market, where consumers purchase coverage directly from insurers. Yet Congress deliberately chose not to apply the ACA’s regulations to “short-term, limited duration insurance,” which can therefore offer lower premiums. As ACA premiums rose, many consumers flocked to STLDI plans.

One such consumer was 61-year-old Arizona

Nearly 5.5 million people who lost their jobs between February and May of this year also lost their health insurance, according to a new analysis released Tuesday.

The analysis from Families USA, a consumer health care advocacy organization, finds that the COVID-19 pandemic and the resulting economic crisis have caused the greatest health insurance losses in American history.

“Families in America are losing comprehensive health insurance in record numbers,” the authors of the analysis wrote. “This creates particularly serious dangers during a grave public health crisis and deep economic downturn.”

Coverage losses are likely steep because about half of Americans get health coverage through their jobs.

However, the 5.4 million people who are estimated to have also lost their health insurance doesn’t count family members who might also have been on those 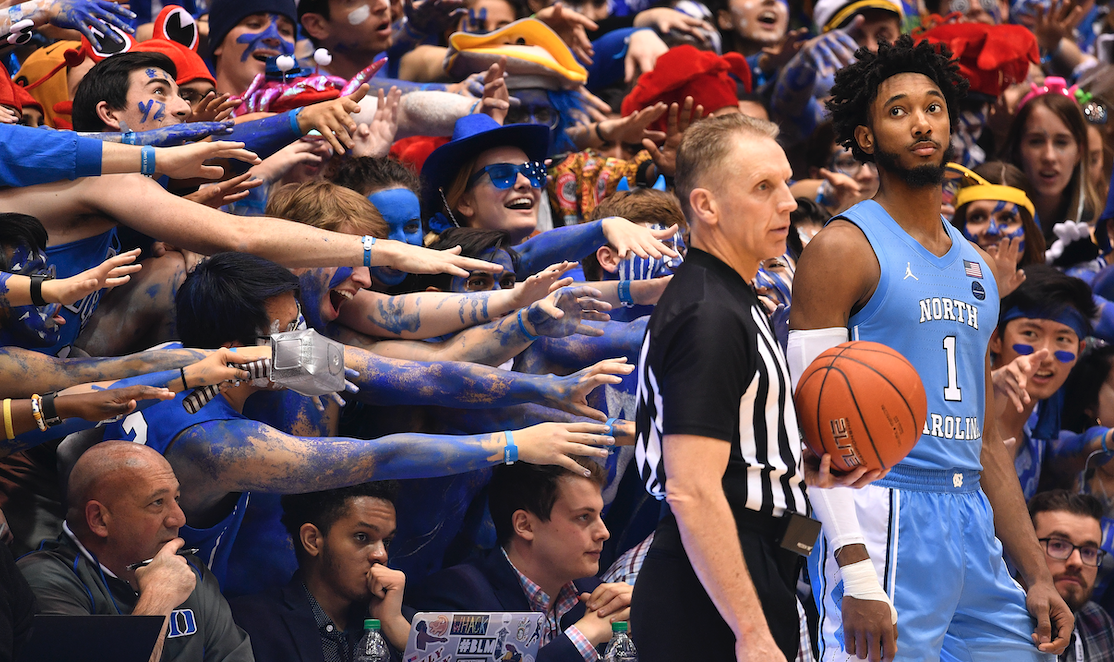 As more and more states begin phases of reopening, many Americans are now wondering what is safe to do and what should still be avoided to prevent the spread of coronavirus.

“There’s a huge amount of variation from business to business, from area to area, in how much transmission risk there is for resuming economic activity,” Dr. Katherine Baicker, of the University of Chicago Harris School of Public Policy, told Yahoo Finance’s The Ticker.

An analysis by MLive chose 36 American activities and asked four public health experts to weigh in on the risk of coronavirus exposure for each activity. The experts factored in whether the activity is inside or outside, proximity to others, how long you’d be exposed, the likelihood of compliance, and your personal risk level.

With 1 being the least risky

Consumer Reports has no financial relationship with advertisers on this site.

If you’re one of the estimated 27 million people who lost their health insurance along with your job during the coronavirus pandemic, your chance to buy your own health insurance is approaching a deadline.

Typically, after losing your job, you have 60 days to buy an Affordable Care Act plan through your state marketplace. That deadline is coming up for anyone who lost their job in April or May.

You have a bit more time if you elect to continue employer coverage under the Consolidated Omnibus Budget Reconciliation Act. That law allows you to keep your plan, though you will have to pay the full premium out of your own pocket. While you usually have 60 days after losing job-based insurance to choose COBRA, the Department of Health and Human Services said last month that it would permit COBRA

If You Have Problems With Your Coverage:

If your health plan is self-funded but offered through a government or church employer, follow the appeals

There’s no upside to searching for a Colorado health insurance policy on your own. The price for health insurance is the same whether you use a broker or not. We can help you find the right plan either through the exchange (Connect for Health Colorado). Or you can choose from one of the carriers offering ACA compliant plans outside the exchange. We’ve been working with health insurance in Colorado since 2002.

Have us help you figure out whether on- or off-exchange is a better option for your situation. There’s more to picking a plan than just subsidies. Once you decide on a plan, we complete the application process for you. Once you have a plan in place, we can also help you with any issues that arise. We serve as a go-between for you, the

How hard has Missouri tried to preserve the Affordable Care Act’s gains? See how Missouri compares to other states.

Missouri utilizes the federally facilitated marketplace, which means residents enroll through HealthCare.gov if they want a plan through the exchange.

Open enrollment for 2020 health plans has ended, although residents with qualifying events can still enroll or make changes to their coverage for 2020. The next open enrollment period, for plans effective in 2021, will begin November 1, 2020.

Read our guide to the Missouri health insurance marketplace.

As in most states, Missouri’s exchange enrollment peaked in 2016, when 290,201 Missouri residents enrolled in private plans through the exchange. Enrollment declined in 2017,

The plans are as versatile as the needs of the public. They don’t all have to be high coverage plans that offer great benefits and come with a hefty price tag. Some of them are low-key plans with only simple coverage for common expenses and are designed to be affordable for pretty much everyone.

You can get plans that offer coverage for preventative care, taking care of the cost of services that will keep you in good health and prevent you from having to visit the hospital or doctor’s office so much. You can also find plans that cover emergency care, ambulance services and other urgently needed medical care. This can cover the cost of ambulance transport, as well as being treated while riding in an ambulance and the cost of visiting an emergency room.

Inpatient expenses can be covered as well, such as surgical services, hospital care and various 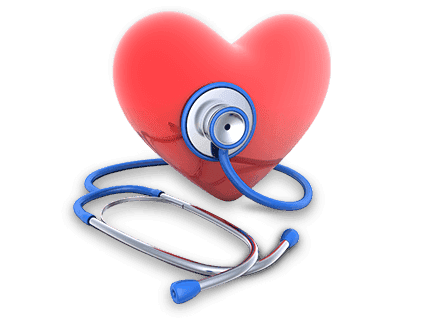 To get the best healthcare available near you without breaking the bank, it’s paramount to invest in a sound health insurance policy for you and your family. Unfortunate events can surprise you, so it is important to safeguard your hard-earned funds from being spent on heavy medical bills.

When it comes to medical insurance, Bajaj Allianz General Insurance is at the forefront with a diverse range of affordable health insurance plans. They are customised to protect your savings from hospital bills. We respect your time and money and our offerings reflect our commitment to you. Bajaj Allianz General Insurance has the highest claim settlement ratio among private insurers. Your cashless claim can be settled within 1 hour – that’s faster than other health insurance companies.

An effective medical insurance policy is essential because the prices of medicines and hospital treatments are rising day by day. In