On Tuesday, the San Francisco Bay Area company announced a new subsidiary named Coefficient Insurance that will also be backed by Swiss Re Corporate Solutions, the commercial insurance unit of Swiss Re Group.

The company will sell stop-loss insurance, a type that helps cover unexpectedly large claims against employers who self-fund their health-benefit policies. Generally, these employers set a threshold for how much they choose to pay out based on projected costs, and stop-loss insurance covers the claims when the threshold is surpassed.

Verily hopes that by adding its data-crunching and technological prowess to the equation, it can help employers more accurately assess what sort of risks they face and, eventually, intervene to better predict and control health-care spending on individual employees. With about 79{d05f388fa08f4d675a822acf1486e94712302178bac778b4b99d28e44a90be3a} of private employers with 500 or more employees self-funding their health-care benefits, Verily is betting it can grab a piece of a very large pie.

“Right now, it’s a one-size-fits-all model,” said Vivian Lee, president of health platforms at Verily. “The way we have been thinking about it is to use technology to approach this in a more sophisticated way.”

Verily did not disclose who its new company’s customers will be, or say whether it has any signed on yet.

But the move could fan growing concerns about who has access to health-care data, and for what purposes. Insurers typically rely on data from those it insures to help refine and assess risk. Verily, though, has aspirations to potentially go further by, for example, integrating data from mobile health devices.

Efforts to collect and mine health data have triggered alarms from privacy advocates in the past.

Another Alphabet unit, the artificial intelligence company DeepMind, was embarking on a landmark effort to transform health care in the U.K when Alphabet drew concerns about it by announcing plans to wrap the health care arm of company into Google.

In 2018, when life insurer John Hancock announced it would stop underwriting traditional life insurance to sell only interactive policies that track fitness and health data through wearable devices and smartphones, critics questioned whether insurers might eventually use such data to select only the most profitable customers to insure, or raise rates for those who opted out.

Verily’s other efforts include a program to wipe out mosquito-borne illness and Covid-19 testing programs in several states. This latest project represents a classic Verily approach: Take a persistent health-care issue and attack it with Silicon Valley strategies like big data analysis.

In the case of Coefficient Insurance, for example, that means taking the same health-care data available to any insurer and parsing it more intelligently for a more accurate — and hopefully lower cost — deductible, said Ivan Gonzalez, Chief Executive Officer for North America for Swiss Re Corporate Solutions.

“This system is not as efficient as it could be,” Gonzalez said.

In the next few years, the company also plans to work to identify specific employees who may be at risk for developing a certain conditions and intervene, according to Lee. That could, for example, involve monitoring an employee’s vital signs via their smartphone and setting them up with a virtual coach to help manage a chronic condition like diabetes or heart disease.

The vision is to eventually integrate Verily’s suite of health devices and chronic condition management tools.

“It’s less important how we are precise, and more important to think about why we need to be precise,” she said.

For more articles like this, please visit us at bloomberg.com

Video: How this AI-powered money lender is challenging the credit system (CNBC)

How this AI-powered money lender is challenging the credit system

Thu Aug 27 , 2020
Personal Finance Insider writes about products, strategies, and tips to help you make smart decisions with your money. We may receive a small commission from our partners, like American Express, but our reporting and recommendations are always independent and objective. OneMain Financial’s personal loans are a good option for personal […] 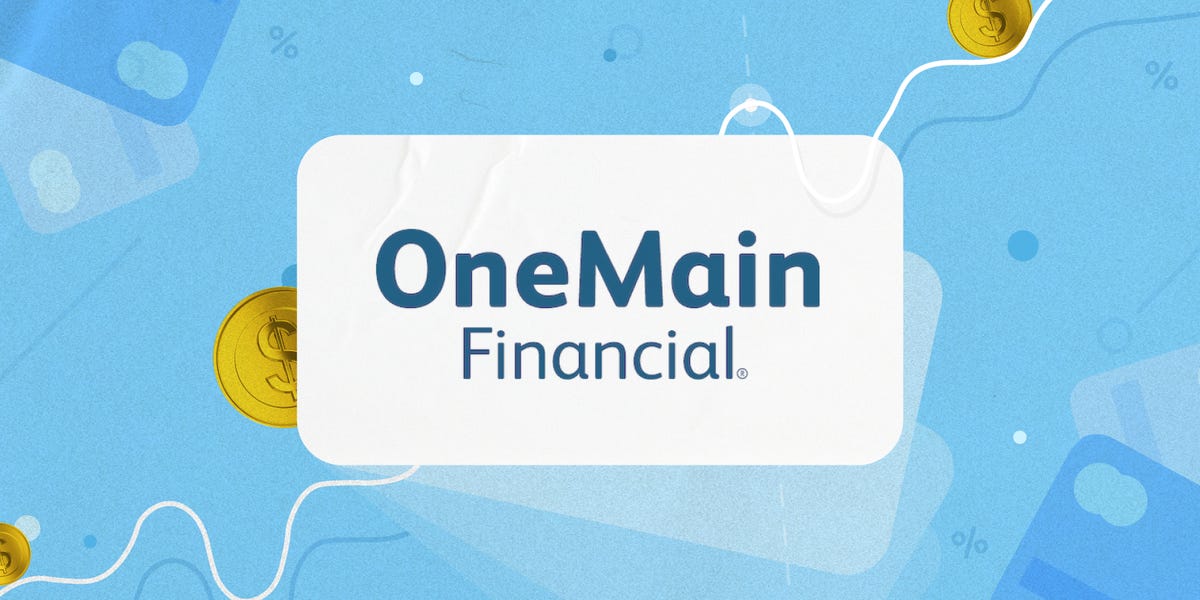