In an order dated August 20, 2020, the bankruptcy court had appointed Jitendra Kothari as resolution professional for insolvency resolution process against Anil Ambani, thus paving the way for personal insolvency proceedings against him. The action came on the back of non-repayment of loans to the State Bank of India, which had provided credit facilities of Rs 565 crore and Rs 635 crore to now insolvent Reliance Communications (RCom) and Reliance Infratel (RITL), respectively, in 2016.

Ambani had provided personal guarantees for loans worth Rs 1,200 crore under a Personal Guarantee Deed in September 2016 in favour of the financial creditor. Both RCom and RITL defaulted on their loans in and around January 2017, and the accounts were retrospectively declared as non-performing accounts (NPAs) with effect from August 2017.

After the defaults, SBI in January 2018 invoked the personal guarantee and issued a notice in this regard to Anil Ambani. However, despite various reminders by the bank, he failed to repay the loans. Meanwhile, NCLT on the application of operational creditor Ericsson India initiated insolvency proceedings against RCom and RITL in May 2018.

Fearing that it won’t be able to recover the loaned amount from the insolvency process of RCom and RITL, SBI moved NCLT seeking initiation of personal insolvency against Anil Ambani by virtue of him being the personal guarantor.

“The NCLT has declined SBI’s request for a restriction on Anil Ambani from dealing or appropriating his assets, to the prejudice of the interest of SBI,” the spokesperson for Anil Ambani stated. “The NCLT order directing appointment of the resolution professional does not constitute an admission of SBI’s insolvency application by the NCLT. The resolution professional will examine SBI’s insolvency application against Anil Ambani and submit a report to the NCLT,” the statement further added.

The claim against Ambani, after verification and determination of maintainability, would be considered at a later date by the NCLT. The decision in this matter will have no impact on other Reliance Group companies, including Reliance Infrastructure, Reliance Power and Reliance Capital, the spokesperson said.

How to craft your business strategy for a post-pandemic world

Sun Aug 23 , 2020
As companies emerge from a protracted crisis mode, business leaders are looking ahead to plan for a post-pandemic world. Many senior corporate leaders have noted that an unprecedented pace of change has occurred inside their organizations, that they’ve accomplished more fundamental shifts in their business in the last four months […] 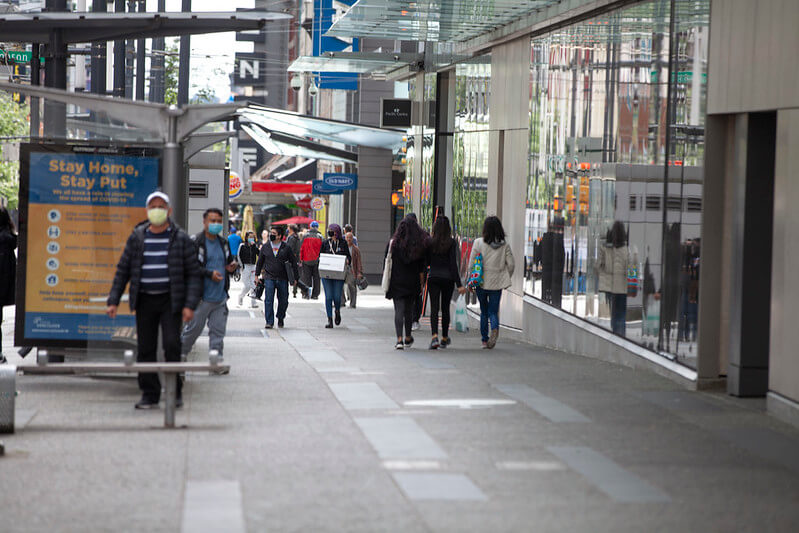