At a typical political convention, political staffers would be relegated to behind-the-scenes spin rooms. On Wednesday, the spin room took center stage.

Both used their remarks to try to appeal to the suburban women voters who the GOP lost during the 2018 midterm election.

The appearance had added significance for Conway, one of Trump’s longest-serving aides, who announced this week she would be departing her White House post at the end of the month. Conway served as Trump’s third campaign manager, and when he won in 2016, she became the first woman to successfully run a presidential campaign.

Conway, wearing white to pay tribute to suffragists, used her speech to argue that Trump, who has faced multiple allegations of sexual impropriety, is a champion of women.

“A woman in a leadership role still can seem novel. Not so for President Trump,” Conway said. “For decades, he has elevated women to senior positions in business and in government. He confides in and consults us, respects our opinions and insists that we are on equal footing with the men.”

She highlighted the historic nature of her role in Trump’s 2016 campaign.

“President Trump helped me shatter a barrier in the world of politics by empowering me to manage his campaign to its successful conclusion,” Conway said. “With the help of millions of Americans, our team defied the critics, the naysayers and conventional wisdom — and we won.”

The 53-year-old relished her role as one of Trump’s most vocal and forceful defenders in the White House, but was involved in a number of controversies during her tenure, from using the phrase “alternative facts” to describe administration lies to multiple violations of the Hatch Act, a federal law that bars federal employees from participating in certain political activities.

Conway is married to conservative attorney George Conway, a vocal Trump critic and co-founder of the anti-Trump Lincoln Project, which has been actively supporting Democratic nominee Joe Biden’s presidential bid. The couple has four children, one of whom is a liberal social media influencer who has increasingly talked about her parents and politics online.

On Saturday, the teen announced she planned to seek emancipation from her parents. Soon after, Conway announced she would step down from her White House post and her husband announced he would step back from his work for the Lincoln Project. Conway did not mention her upcoming departure during her speech.


McEnany, the fourth White House press secretary of Trump’s term, was named to the post in April. She had been in the Trump orbit well before that — starting as a rare pro-Trump pundit on CNN during the 2016 presidential campaign and serving nearly three years as the Republican Party’s spokeswoman.

Like many in the administration, she has taken a combative posture toward the media; in July, Jonathan Karl, the ABC News correspondent and then-president of the White House Correspondents Assn., wrote an op-ed criticizing her daily news briefings as rife with contradictions.

In her remarks, McEnany introduced herself not as press secretary but as “a supporter of President Trump.”

“Tonight I’m here to share with you how he supported me — both as a new mom and as an American with a preexisting condition,” she continued.

McEnany’s address was more personal than political, sharing how Trump called to check on her after she had a preventative mastectomy and asking about her young child.

“The same way President Trump has supported me, he supports you,” she said.

That’s in addition to Secretary of State Michael R. Pompeo, who was shown on video Tuesday from an official trip to Jerusalem, a break from his own department’s rules that bar political activities; the House Oversight Committee said it would investigate his appearance.

What Rising Inflation Could Mean for Bitcoin and the US Dollar

Thu Aug 27 , 2020
Bitcoin is a tool to avoid police extortion in Nigeria, centralized social media is being censored amid Thai protests and Federal Reserve Chairman Jerome Powell said the central bank will readdress its previous 2{d05f388fa08f4d675a822acf1486e94712302178bac778b4b99d28e44a90be3a} inflation target over the next decade. Police-resistant To combat extortion and coercive policing in Nigeria, some, like Nigerian programmer Adebiyi David […] 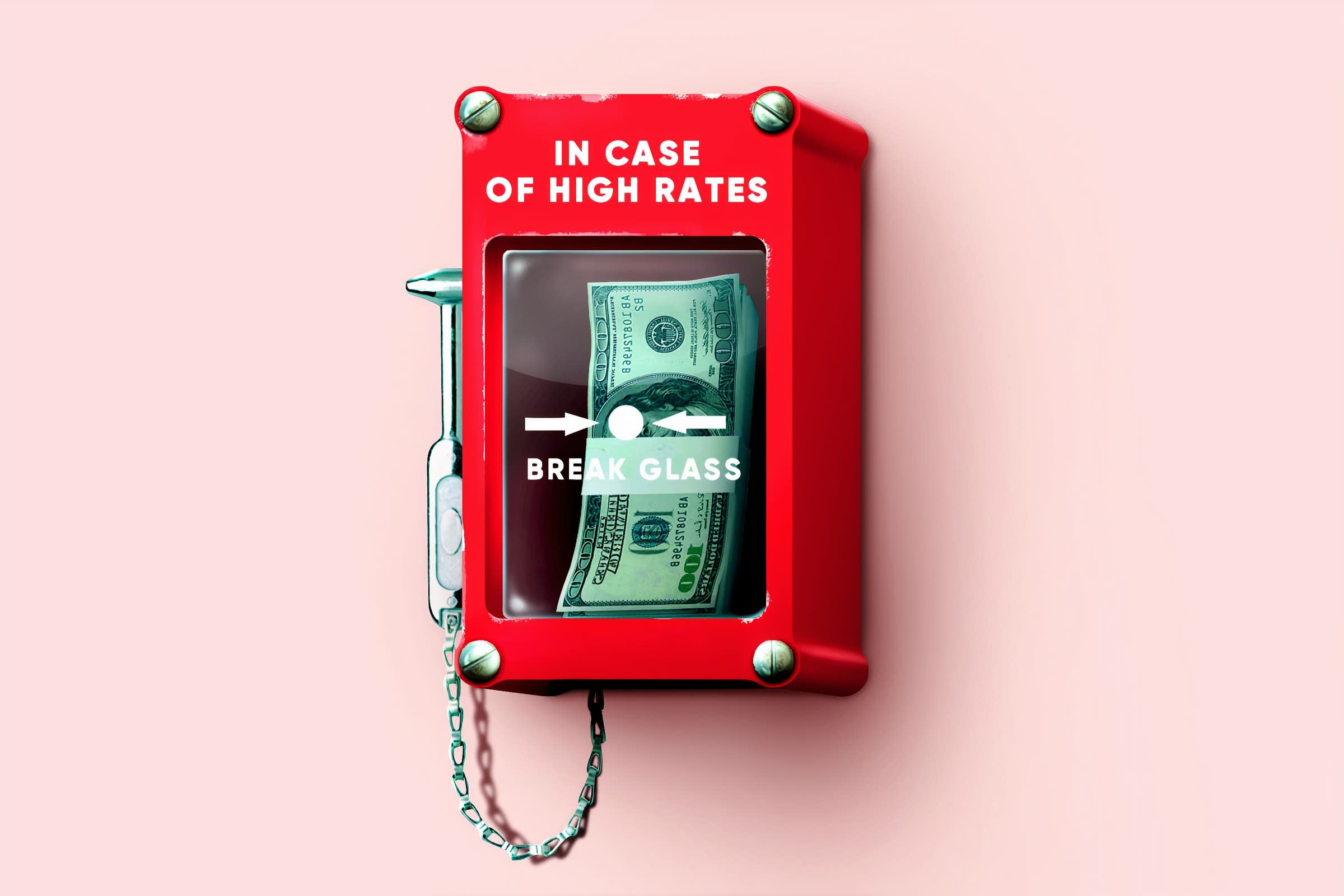