HONG KONG (Reuters Breakingviews) – There’s more than one Australian bar tale about hitting rock bottom – and then starting to dig. The struggles of wealth manager AMP, which effectively put up a “For Sale” sign this week, is destined to become a case study on the subject for financiers everywhere.

The 171-year-old AMP is a household name renowned for backing privatisations and other big deals. Its demutualisation in 1998 was arguably a high point. Flush with cash and an $18 billion market capitalisation from an initial public offering, the company embarked on an ill-advised international expansion spree.

Things mostly spiraled from there. Over the last couple years, AMP’s decline accelerated. Its equity value has slumped to $4 billion. A 2018 public inquiry into the financial sector found the company had charged thousands of customers for advice it never gave them. Managers admitted lying to the regulator, prompting both the chairman and CEO to resign.

Most recently, shareholders revolted over the promotion of an executive to run AMP Capital, its fund management crown jewel, after it emerged that he had been punished earlier for breaching the company’s code of conduct in dealings with a female colleague. As a result, Chairman David Murray – a grandee of Australian finance brought in to help turn things around – quit last week. So did John Fraser, a board director and former deputy treasury secretary.

Having initially blamed its fee scandal on a few bad apples, the development sparked fresh concerns about corporate culture. Other financial institutions have wrestled with similar problems. Wells Fargo, for one, continues to suffer fallout from a fake account disaster that erupted four years ago. The chairman resigned in March after more damning revelations.

Fixing the cultural rot was part of the remit when AMP hired Francesco De Ferrari from Credit Suisse two years ago to be CEO. Since then, the company has offloaded its life insurance business and shaken up others. It also has been grappling with virus-induced market volatility and government rule changes allowing customers to draw down pensions. It can be hard to keep values and behavior atop any strategic priorities list. AMP’s experience is a stark reminder of why it pays to start digging sooner.

Reuters Breakingviews is the world’s leading source of agenda-setting financial insight. As the Reuters brand for financial commentary, we dissect the big business and economic stories as they break around the world every day. A global team of about 30 correspondents in New York, London, Hong Kong and other major cities provides expert analysis in real time.

Thu Sep 3 , 2020
Personal Finance Insider writes about products, strategies, and tips to help you make smart decisions with your money. We may receive a small commission from our partners, like American Express, but our reporting and recommendations are always independent and objective. If you were hurt in a car wreck, accident around […] 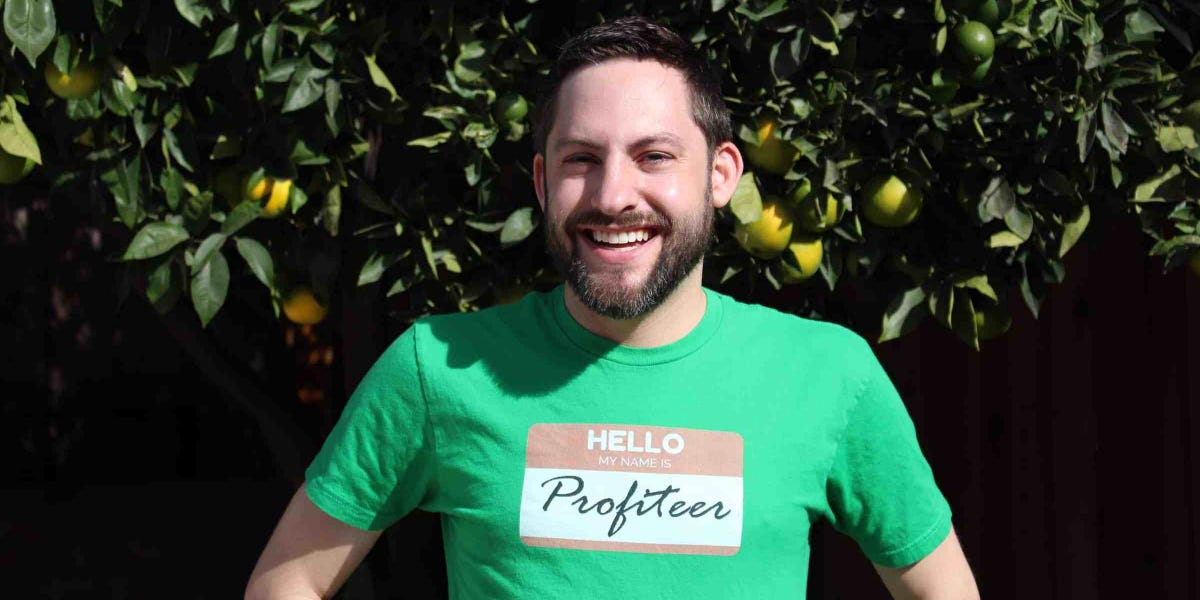