EXETER — The Rev. Heidi Heath just wants to feel normal again. She hasn’t felt like herself since battling what her doctors now believe was COVID-19. “Since March I haven’t had a 24-hour period free from pain,” said Heath, who up until June served as interim chaplain and director of […]

She hasn’t felt like herself since battling what her doctors now believe was COVID-19.

“Since March I haven’t had a 24-hour period free from pain,” said Heath, who up until June served as interim chaplain and director of religious and spiritual life at Phillips Exeter Academy. “It just feels like in a fundamental way my body doesn’t belong to me anymore.”

Heath, 37, is considered a “long hauler,” defined by the medical community as people experiencing symptoms of the illness many weeks or even months after having it.

Heath said her doctors do not know how long it will take to fully recover or if she will ever feel like her old self. “There is no magic cure you can take, but they can treat the symptoms, which for me is the pain,” Heath said.

In July, the Centers for Disease Control and Prevention released a study showing COVID-19 can result in prolonged illness, even among young people without underlying health conditions. A small study in Italy that same month showed 87{d05f388fa08f4d675a822acf1486e94712302178bac778b4b99d28e44a90be3a} of patients who recovered from COVID still have one or more symptoms and there are currently other studies, including ones in the United States, underway.

A Facebook support group has thousands of members sharing their experiences as long haulers.

For Heath, being a long hauler means there are days she can’t walk up or down stairs without needing to take a pause. Daily tasks like driving the car or going to the grocery store “feel utterly exhausting.”

She can’t lift “anything particularly heavy without it hurting” and struggles “to remember words,” including her favorite restaurant, even though she could describe the place and list off its entire menu.

Heath publicly shared her diagnosis for the first time during a town Select Board meeting with discussion centered around a proposed mask ordinance.

While many spoke for and against the measure, Heath was the only one who gave a voice of those who experienced the disease firsthand.

Heath said she first showed symptoms in early March, a fever and a sore throat. Initially, she thought it was just a routine bug. When her sore throat cleared and the fever broke, she thought “that was that.”

A week later after having lunch with a friend, she remembers getting into her car, putting the key in the ignition, and feeling overwhelmed with exhaustion.

“It was kind of fatigue that I have never felt,” Heath said. “My exhaustion just felt like I could lay down in my car in the parking lot and go to sleep all day.”

Heath, who is married to the Exeter Congregational Church pastor Emily Heath, said she knew then something was not right.

Ten days later, she said she fell off the “proverbial cliff.” Congestion, wheezing, body aches, and that sore throat and fever from before returned with a vengeance.

She decided to isolate herself in case it was COVID-19, which at the time had become national news with shutdowns across the U.S.

“I have had bouts of the flu in my life, and I know how awful the flu can feel,” Heath said. “This did not feel like that. I was not sure what was happening, but it was really clear that whatever was happening in my body was not anything that I have had before.”

Heath said the body aches felt like she had been hit by a train.

“I would wake up in the middle of the night sweating through my blanket,” Heath said.

Heath said she made an appointment at her doctor’s office and saw a physician assistant, who ran the gamut of tests – mono, strep throat, etc. All came back negative.

The one test she couldn’t have done was for COVID-19 as at that time it was being prioritized to those at high risk or who traveled overseas. Heath ended up getting that test 48 hours later thanks to a friend who knew the head of Convenient MD. The results came two weeks later and she tested negative.

Heath said her symptoms continued and in late March/early April she came down with secondary bacterial pneumonia, which was diagnosed via telehealth and treated with antibiotics and inhaled steroids.

Heath said it wasn’t until early June when she finally started to get answers on why she felt so sick and was in persistent pain.

She went back to her doctor, who ordered a lengthy packet of bloodwork, which showed her inflammatory proteins in her body were eight times what it was supposed to be, and her white cells were elevated.

The results led to her being referred to a rheumatologist specialist at Exeter Hospital, who was convinced Heath had post-COVID-19 syndrome. The symptoms she was experiencing matched other patients he had seen in the last few months.

Heath said her doctors believe she contacted COVID-19 in early March and by the time she was tested, the window for a positive result had passed.

How long Heath will experience symptoms is unknown.

“My doctors are imagining a scenario in which this may take up to a year for me to fully reach whatever is my new normal is going to be,” Heath said.

Heath said the last seven months have been an emotional rollercoaster. She credits her spouse Emily and her faith for getting her through it.

She remembers early on when she broke down in the kitchen, sobbing from the emotional exhaustion of spending days in isolation alone without any physical connection.

“Emily at that point just gave me a big hug and said listen ‘It’s been enough weeks if I get it, I get it, but I also think it will help you to heal if you have human connection,’” Heath said.

As for her faith, it kept her going.

“I don’t know what it would have been like to go through this without having a faith,” she said. “In the moments where I felt just so defeated and so confused, it was comforting knowing there was something bigger than me to trust in and to hold on to.”

Heath said it was important for her to share her diagnosis at the Select Board meeting because she wanted to put a face to the statistics of those in the Exeter community who have had the disease. And she wants people to understand how serious the disease is and that the medical community still doesn’t fully understand its full impact.

“I’m a clergy person and I’m in the business of telling stories and holding peoples’ stories,” Heath said. “I know in a deeply intimate way the power of a story can change somebody’s life. And I really thought if my story could make one person put on a mask, or one person think about this differently. That felt worth it.”

The Best Travel Insurance For Your Holiday Vacation Trip 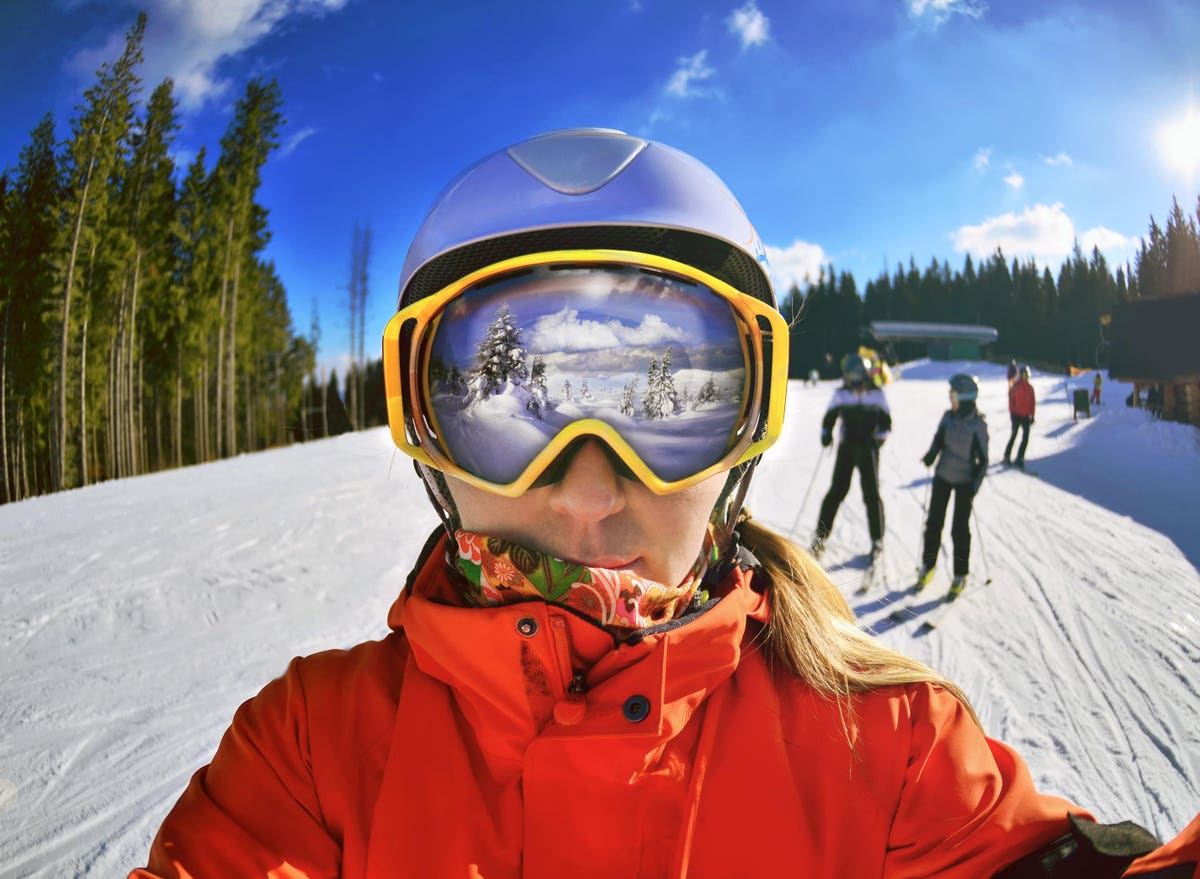