(Bloomberg) — Hertz Global Holdings Inc. warned prospective new stock investors they’re all but certain to be wiped out as the car renter proceeds with an improbable share sale in the midst of its bankruptcy. Equity holders will not see a recovery from any bankruptcy plan unless those with more […]

(Bloomberg) — Hertz Global Holdings Inc. warned prospective new stock investors they’re all but certain to be wiped out as the car renter proceeds with an improbable share sale in the midst of its bankruptcy.

Equity holders will not see a recovery from any bankruptcy plan unless those with more senior claims, including bondholders, are paid in full, Hertz said as it offered as much as $500 million of common stock. That would require “a significant and rapid and currently unanticipated improvement in business conditions,” the company said.

Hertz shares plunged as much as 37{d05f388fa08f4d675a822acf1486e94712302178bac778b4b99d28e44a90be3a} on Monday, though the stock is still well above where it initially traded after the company filed for Chapter 11. A bankruptcy court judge signed off on the equity sale last week after the company pledged to alert buyers about the potential they could be wiped out.

Hertz previously said in a court filing that a share sale could raise as much as $1 billion in cash. But that was based on the almost tenfold increase in its stock from 56 cents on May 26 to $5.53 on June 8. The shares changed hands for as little as $1.77 on Monday.

The offering is proceeding even as the New York Stock Exchange has started the process of delisting the stock. Hertz has appealed but acknowledges in the prospectus for its offering that a delisting still a risk.

In the filing, Hertz said it does not anticipate making lease payments on its rental cars for May or June, but will be required to start paying in full beginning in July unless the court decides otherwise. The company’s inability to work out a deal with the owners of its vehicles for leniency in April and May pushed it into bankruptcy.

Hertz also has plenty of other bills to pay. The company estimates in its initial monthly operating report filed with the court that it plans to spend $1.28 billion over the 12 weeks ending Aug. 21.

Hertz has a lot of debt to repay before equity holders will see any money. Its bonds alone are about $2.3 billion underwater, and that amount doesn’t even include what is owed to the banks and any lease payments, interest or depreciation that the courts could make the company return to owners of securities backed by its rental cars.

The used-vehicle market also makes the company’s job of satisfying creditors tougher. Vehicle prices have recovered in the past month but are still down from last year. Hertz has been selling cars at deep discounts to shrink its fleet to better match depressed levels of demand and to raise cash.

(Updates share move in the third paragraph. An earlier version of this story corrected the website in the last paragraph.)

For more articles like this, please visit us at bloomberg.com

Subscribe now to stay ahead with the most trusted business news source.

Mon Jun 15 , 2020
Click here to read the full article. Santa Monica based Tongal is an online-platform providing remote content. “Think of us as a virtual studio made up of above- and below-the-line talent from all over the globe,” says CEO James DeJulio. As a creator in the world of remote content, Tongal […] 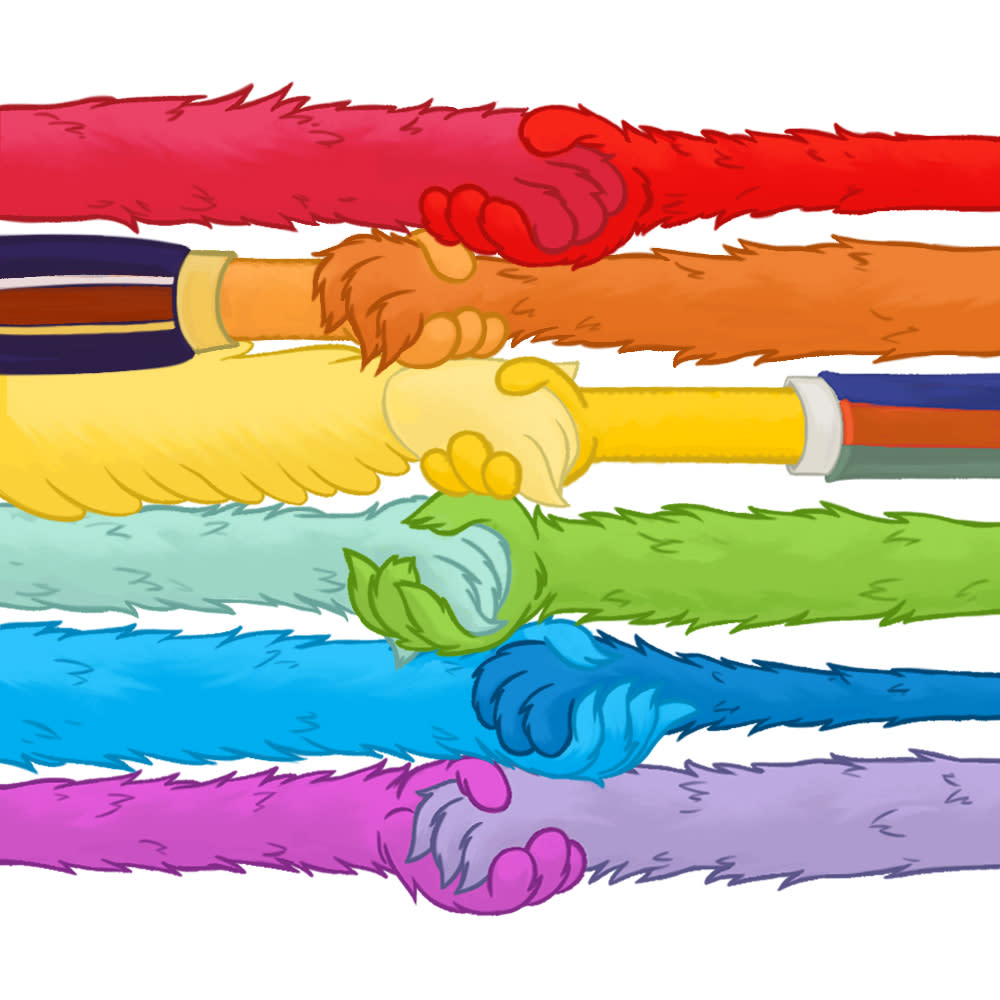