Jonny Evans has not travelled with Northern Ireland ahead of their UEFA Nations League match against Romania on Friday. The squad flew out to Bucharest on Thursday afternoon to prepare for Ian Baraclough’s first game in charge since he succeeded Michael O’Neill in April. But Leicester defender Evans was not […]

Jonny Evans has not travelled with Northern Ireland ahead of their UEFA Nations League match against Romania on Friday.

The squad flew out to Bucharest on Thursday afternoon to prepare for Ian Baraclough’s first game in charge since he succeeded Michael O’Neill in April.

But Leicester defender Evans was not in the travelling party having stayed at home for personal reasons – though he could yet be considered for Monday’s meeting with Norway in Belfast.

Evans’ absence will come as a considerable blow to Baraclough, who is already without Sunderland defender Tom Flanagan.

Flanagan withdrew last week as his wife is due to give birth, with Arsenal’s 20-year-old defender Daniel Ballard called up in his place.

Ballard, who played for the Under-21s under Baraclough, was called up by O’Neill for last year’s Euro 2020 qualifiers against Estonia and Belarus but is yet to make his senior debut.

“We’ve got many good defenders and we’ve got to make sure that we’re ready to lose anybody if people drop out of the squad. If there are injuries we need players to come in.”

Northern Ireland lost all four of their matches in the Nations League last time around as O’Neill used the competition to bring in a number of younger players and transition to more possession-based tactics.

But though Baraclough has work to do in preparing for next month’s Euro 2020 qualifying play-off against Bosnia, he is keen to emphasise the importance of this competition in its own right.

“We want to do well in the Nations League and give ourselves as good a chance as possible to get a favourable draw in World Cup qualifying,” he said.

“Little things like that all refocus the mind on what’s in hand for the next three months and, longer term, hopefully the Euros next year and then towards the World Cup qualifiers.

“The next 18 months are important and the Nations League is the first goal. Getting off to a good start is important.”

Baraclough has been in the job for more than four months now, but as the pandemic wreaked havoc with the footballing calendar he has faced a long wait for his first match in charge.

“It’s certainly felt as though it’s, well, maybe the third day on the job,” he said. “We met up on Sunday or Monday, but once we’ve trained at the stadium it becomes more real.

“We’re really focused on what we’re doing, the task in hand, the jobs that we’ve all got to do.

“We’ve all got roles and responsibilities, but leading out the team will be a special moment for me tomorrow night for many reasons. There’s a lot to look forward to.” 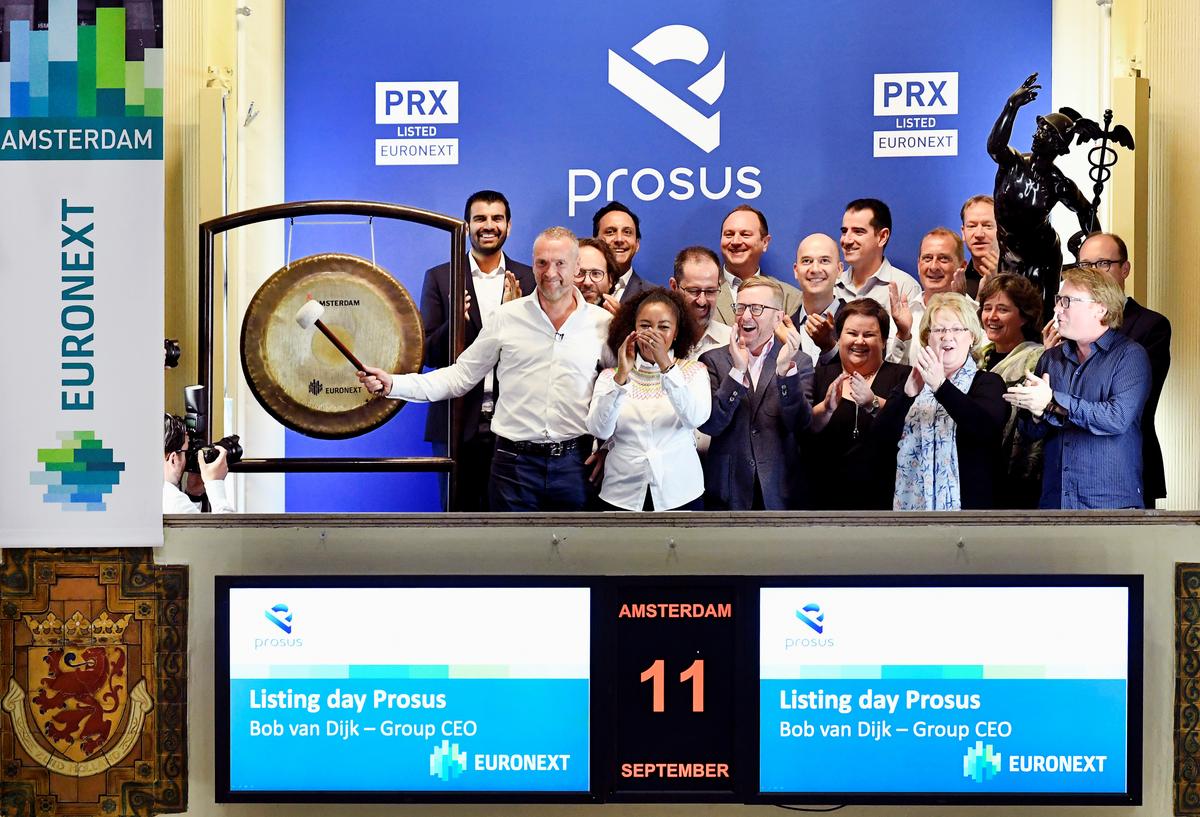