Autoplay Show Thumbnails Show Captions Last SlideNext Slide Phoenix Mercury center Brittney Griner has left the WNBA bubble in Bradenton, Florida, for personal reasons, the Mercury announced Saturday. “Our team’s commitment remains on the 2020 regular season and playoffs,” the team statement said. “Our players and coaches will have no […]

“Our team’s commitment remains on the 2020 regular season and playoffs,” the team statement said. “Our players and coaches will have no additional comment on the matter.”

Griner did not play Friday for the first time when coach Sandy Brondello did not elaborate on the cause other than personal reasons. It is not known if Griner’s departure is COVID-19 related.

It is not yet determined whether Griner could potentially rejoin the team, but she would need to go through a quarantine period to do so.

The Mercury 22-game regular season concludes Sept. 11 followed by the playoffs provided they are among the top eight in the 12-team WNBA. They currently are in sixth place and in a group with Indiana, Connecticut, Dallas and Washington fighting for the final three playoff berths.

Brittney Griner (42) of the Phoenix Mercury and Nneka Ogwumike (30) of the Los Angeles Sparks fight for position during the game. (Photo: Stephen Gosling, NBAE via Getty Images)

Without the 6-9 Griner, the Mercury’s leading scorer and rebounder, the team is down to 10 players. Forward Nia Coffey injured her hand late in the first half Friday and is listed as questionable for Sunday’s game vs. Washington.

6-4 Kia Vaughn started at center for the Mercury on Friday in a 90-80 loss to Minnesota. Behind Vaughn and power forward Brianna Turner, the only other true post is Alanna Smith although Coffey if healthy also can play some in the post.

The Mercury are without power forward Jessica Breland all of this season because of a league-approved medical exemption.

The Mercury (6-7) are on a three-game losing streak and have lost five of their last seven games. Without Griner, they will be pressed to extend their seven-year playoff streak that began when Griner was a rookie and No. 1 overall draft pick out of Baylor.

She has made All-WNBA first or second team five times including 2019 when she was runner-up for league Most Valuable Player behind Washington’s Elena Delle Donne.

Millions of Americans may have recently lost health insurance

Tue Aug 25 , 2020
Credit: CC0 Public Domain If Vahap Sarac and his wife can’t find affordable health insurance for their family soon, they’re considering sending their young daughters to live with their grandparents in Estonia. Sarac was furloughed from his job as a banquet captain at the Palmer House Hilton hotel when COVID-19 […] 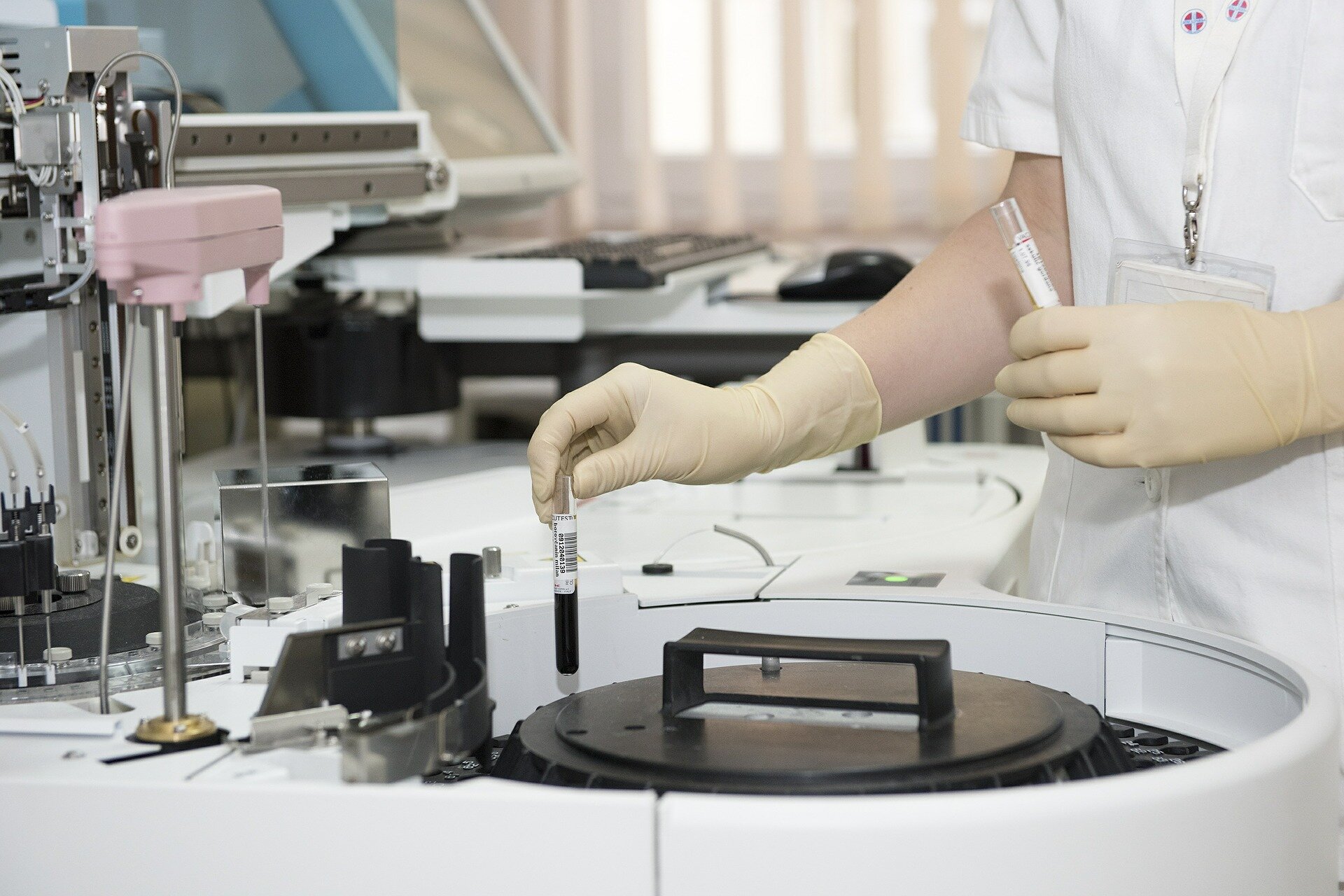