Joe Biden’s Democratic allies have spent the week making their case for why he’s the right person for the White House. © CNN All party conventions try to take advantage of the time to show the more human side of the nominee and this week’s all-virtual Democratic National Convention was […]

Joe Biden’s Democratic allies have spent the week making their case for why he’s the right person for the White House.

All party conventions try to take advantage of the time to show the more human side of the nominee and this week’s all-virtual Democratic National Convention was no exception. The DNC had a seemingly endless lineup of slickly-produced videos to highlight Biden’s lengthy resume and his personal life.

It’s that second part — the personal life — that really provides the framework for how Joe Biden became Joe Biden. Here are four key facts about Biden to better understand who he is.

If you listen closely to Biden’s stump speeches, you’ll hear him talk about the “black hole.” He describes it as a space in his chest, trying to suck him into a dark place.

In 1972, weeks after trouncing popular incumbent Republican Sen. Cale Boggs, Biden was on the cusp of living his dream. He’d just turned 30 — barely old enough to be sworn in as a United States Senator — when his wife Neilia, and baby daughter Naomi were killed in a car wreck while out shopping for a Christmas tree. His two young boys, Beau and Hunter, were gravely wounded.

Biden says the despair and anger consumed him. He tells CNN’s Gloria Borger in a new CNN documentary that he began to understand how devastating loss can lead someone to consider suicide.

“I thought about it,” Biden said. “I thought about what it would be like just to go the Delaware bridge and just jump off and end it all. But I didn’t ever get in a car and do it, or was never even close … What saved me was really my boys.”

More than four decades later, in 2015, one of those boys, Beau Biden, died from brain cancer. Before he passed, Beau asked his father to make him a promise, knowing how hard it would be for him once he was gone.

Biden says he is indeed OK, but that it’s still emotional. He says his promise to Beau has helped give him a purpose in life.

Biden says his wife Jill “gave me back my life.” But she wasn’t so sure about marrying him at first

Joe Biden and Jill Biden met in 1975, through a bit of sheer luck: Biden was returning home from Washington one night, and he saw an airport billboard advertising the county parks. There was a blonde model featured on the ad.

Biden’s brother, Frankie Biden, was picking him up from the airport, and Biden mentioned that that was the kind of woman he’d like to date. Frankie happened to know the woman — Jill Jacobs — and gave her number to his brother.

It wasn’t long before the two were dating, bringing young Beau and Hunter along too. The boys fell in love along with their dad, and they made it clear.

“I’m shaving one morning, and the boys came in,” Biden said. “‘Dad, we think we should marry Jill.'”

But Jill Biden didn’t warm to the idea right away.

“I had to ask her five times to marry me,” he said. “She would say no every time I asked her.”

“I knew what the boys had been through. They lost their mother, and they lost their sister, and I knew that this marriage had to work,” she said. “I had to be 100 percent sure that this marriage would last until death do us part, because […] I loved the boys so much that I thought, ‘I can’t break their hearts, and they can’t lose another mother through a divorce.’ And so that’s why I had to be absolutely sure.”

Joe and Jill Biden were married in a small ceremony at the UN chapel in 1977.

Biden has an almost-pastoral instinct to comfort others

Biden’s own personal losses have given him a unique ability to connect with those who have also lost loved ones.

Former White House Chief of Staff Rahm Emanuel got emotional as he told CNN about a call from Biden when his father died late last year. Biden was in the middle of a heated primary season.

“Joe was the first one to call. I mean, like, the day he died,” Emanuel said. “He’s got a lot of stuff going on. First one to call, and talk. We told stories about our parents. He’s running for office. You know, you can leave a voicemail.”

Biden has given countless eulogies during his years of public service for friends, colleagues, and even political adversaries, such as conservative Sen. Strom Thurmond, once a staunch segregationist. Democratic Rep. James Clyburn says Thurmond asked Biden to do so.

“I think that when you can hold on to your own political beliefs and have the respect of people whose political belief is totally different, that says something,” Clyburn said.

Biden is practicing Catholic, and his faith has helped him through the hardest seasons of his life

In his autobiography “Promises to Keep,” Biden credits his ongoing faith to the nuns who taught him in school growing up. “Wherever there were nuns, there was home,” he wrote. His wife Jill credits his faith to his mother.

“I think Joe’s faith is so strong,” Jill Biden told CNN. “It’s something that I think he got from his mother, who was a very devout Catholic. Joe is really devout, and he never misses a Sunday service.”

Sen. Chris Coons, a longtime Biden friend, says he’d spot Biden slip into the back of the church during Mass during Beau’s illness. Coons says Biden would leave before Mass ended, so he wouldn’t disrupt the service.

“Got it in my pocket,” Biden told Borger, taking it out to show her. “I keep it all the time … You can see it’s worn.”

Preparing for Retirement: Financial Surprises You May Not Have Anticipated

Tue Aug 25 , 2020
Ryan Ermey: Living in retirement comes with twists and turns, no matter when you retire. But life has been particularly chaotic for retirees of late. Former Kiplinger’s editor and current retiree Janet Bodnar joins the show, to tell us how retirees can navigate turbulent times, in our main segment. On […] 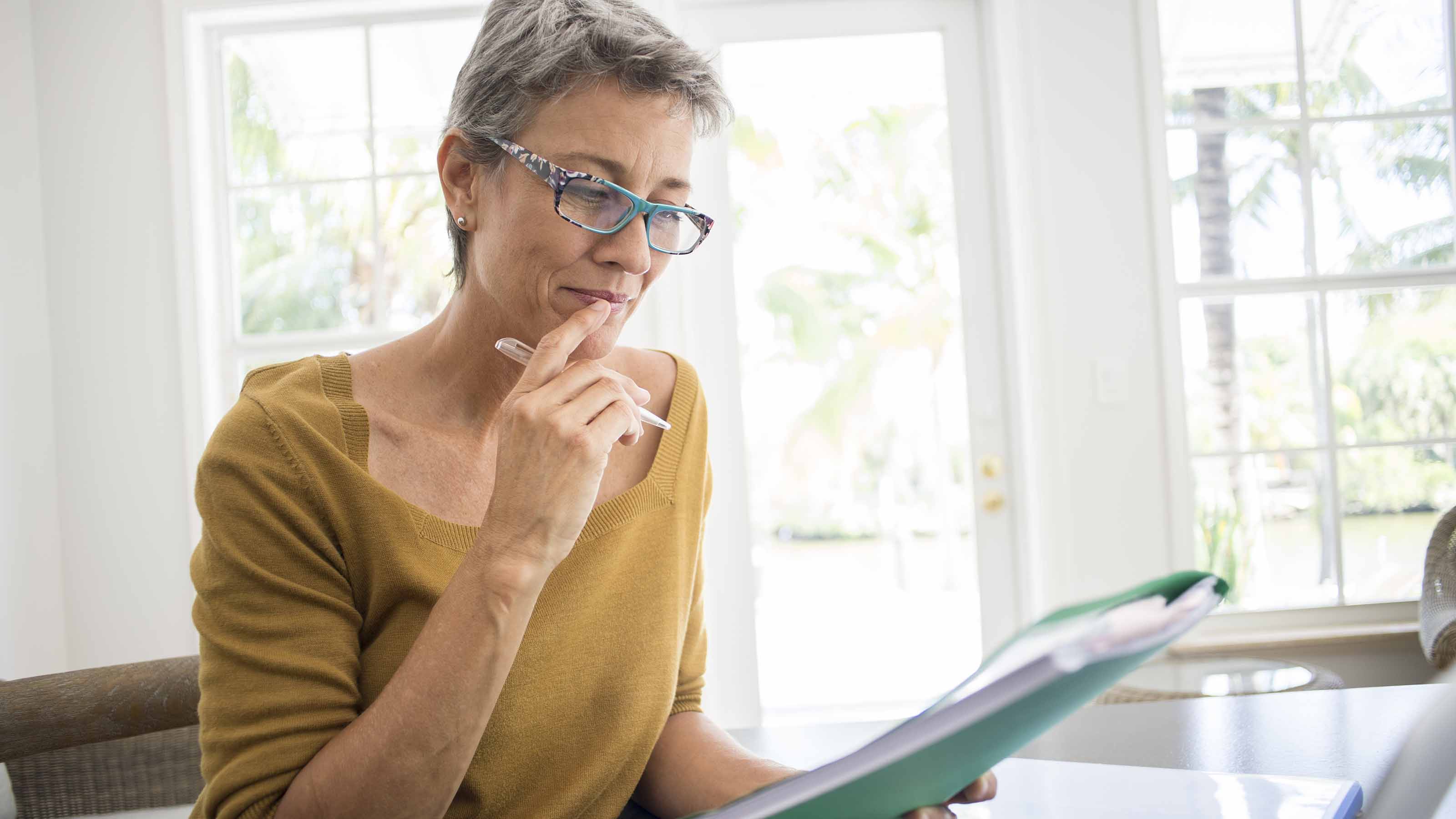