Table of Contents TOPLINEKEY FACTSCrucial QuoteKey Backgroundfurther reading TOPLINE A medical examination of Russian opposition politician Alexei Navalny has found indications of poisoning, the German hospital where he receiving treatment said on Monday after doctors at a Russian hospital that first treated him claimed that they had not found any […]

A medical examination of Russian opposition politician Alexei Navalny has found indications of poisoning, the German hospital where he receiving treatment said on Monday after doctors at a Russian hospital that first treated him claimed that they had not found any traces of poison in his system.

“The team of doctors examined the patient in detail after his arrival. The clinical findings indicate poisoning by a substance from the group of active substances called cholinesterase inhibitors,” the Berlin hospital said in a statement.

Earlier on Monday, a German government spokesperson had stated that since the government suspected a “poison attack” providing personal protection to Navalny was necessary.

Earlier on Monday, the doctors at the Siberian hospital where Navalny was first treated, said that they had “saved his life with great effort and work,” but noted that traces of poison had not been found in his system.

“If we had found some kind of poison…it would have been a lot easier for us. It would have been a clear diagnosis, a clear condition and a well-known course of treatment,” said Anatoly Kalinichenko, a senior doctor at the hospital, denying any pressure from authorities regarding Navalny’s treatment.

The Russian doctors, however, did not specify what they had done to save Navalny’s life, nor did they disclose what he was being treated for, but last week they diagnosed him with metabolic disease possibly brought on by low blood sugar.

Navalny, who was initially being treated in the Russian city of Omsk, was airlifted to Berlin on Saturday and is reportedly in “stable” condition now after falling into a coma on Thursday, due to suspected poisoning.

Jaka Bizilj, the founder of the German NGO that funded Navalny’s flight to Berlin, told German tabloid Bild that “Navalny will survive poison attack, but be incapacitated for months as a politician.”

German Chancellor Angela Merkel and Foreign Minister Heiko Mass issued a joint statement following the hospital’s diagnosis asking the Russian government to conduct a “detailed and fully transparent” probe into the alleged poisoning “in view of Mr Navalny’s prominent role in the political opposition in Russia.” The statement added, “those responsible must be investigated and held to account.”

Navalny, a vocal critic of Russian President Vladimir Putin, slipped into a coma after being admitted to a hospital in Siberia on Wednesday. He had started feeling ill after boarding a flight to Moscow from Tomsk in Siberia that same day, following which the plane made an emergency landing in Omsk. His spokesperson Kira Yarmysh  tweeted that his supporters suspected that he had been “poisoned with something mixed into his tea.” Navalny, 44, has been jailed multiple times in the past few years for organizing anti-Kremlin protests and he has also been physically assaulted in the street by pro-government activists. Yarmysh, in her tweets, had also pointed to a similar incident that took place last year in which Navalny suffered an acute allergic reaction that one doctor said could have resulted from poisoning with an unknown chemical. Prior to that in 2017, Navalny had to be taken to a hospital after an antiseptic green dye was thrown at his face in Moscow. 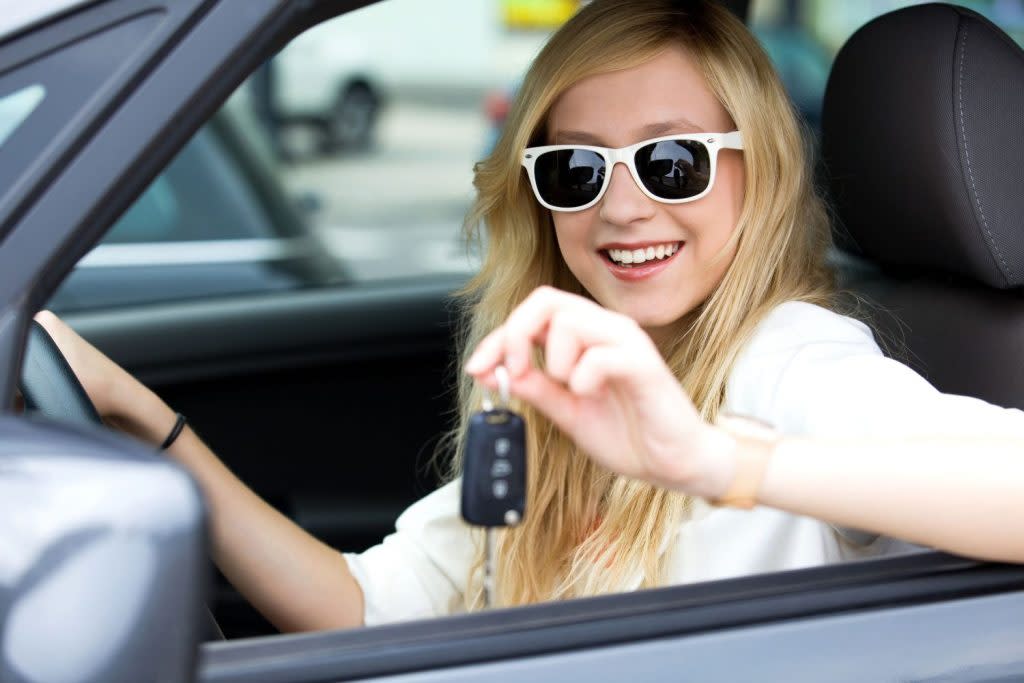