Before 1968, mortgage lenders used racially-charged language to assess whole neighborhoods for creditworthiness. They then color-coded neighborhoods, which were legally segregated, to determine which residents would be eligible for mortgage loans.

The U.S. may have outlawed redlining more than 50 years ago as a discriminatory policy, but homeowners in formerly redlined areas are still losing money from the racist mortgage lending policy, a new Redfin study shows.

“Redlining policies kept black Americans from homeownership, and that created more segregation in the country, which has been difficult to break and rebuild from. It has been a difficult process of catchup for black Americans,” said Redfin senior economist Sheharyar Bokhari, who authored the study.

A cycle of poverty has led to fewer amenities in formerly redlined areas; Grocery stores, competitive schools and shopping centers would boost property values, said Bokhari. Plus, renovation and beautification add to home values but is much more likely when homes are owner-occupied. Landlords allowed redlined areas to fall into disrepair, depressing home values, said Bokhari.

Since most residents in formerly redlined areas tend to be renters, already difficult financial situations are compounded — families are paying rent instead of building wealth through homeownership.

“Homeownership is one of the keys to socioeconomic mobility. That’s not just dependent on whether home prices go up, it’s the stability of homeownership — knowing that rent is not going to go up, so families can plan, save and grow capital,” said Vishal Garg, founder of Better.com, an online mortgage lender.

“Credit history is one of the most important reasons why those mortgages are rejected for black Americans. Why is that? The financial crisis hit black homeowners a lot harder and ruined their credit history. It is still affecting their ability to buy a home,” said Bokhari.

But discrimination may also play a role. Minority applicants have higher approval rates when they don’t have to interact with lenders in person, though discrimination can also be embedded into approval algorithms for online lenders, according to the National Bureau of Economic Research, a Massachusetts-based research nonprofit.

“I don’t think that they [lenders] can” be more inclusive in their mortgage lending without revamping lending operations, said Garg. “They need to hire different people to speak to America’s base of future homeowners. It is a generational and operational challenge for banks in this country.”

Read the latest financial and business news from Yahoo Finance

Facebook comes under fire for housing discrimination and redlining 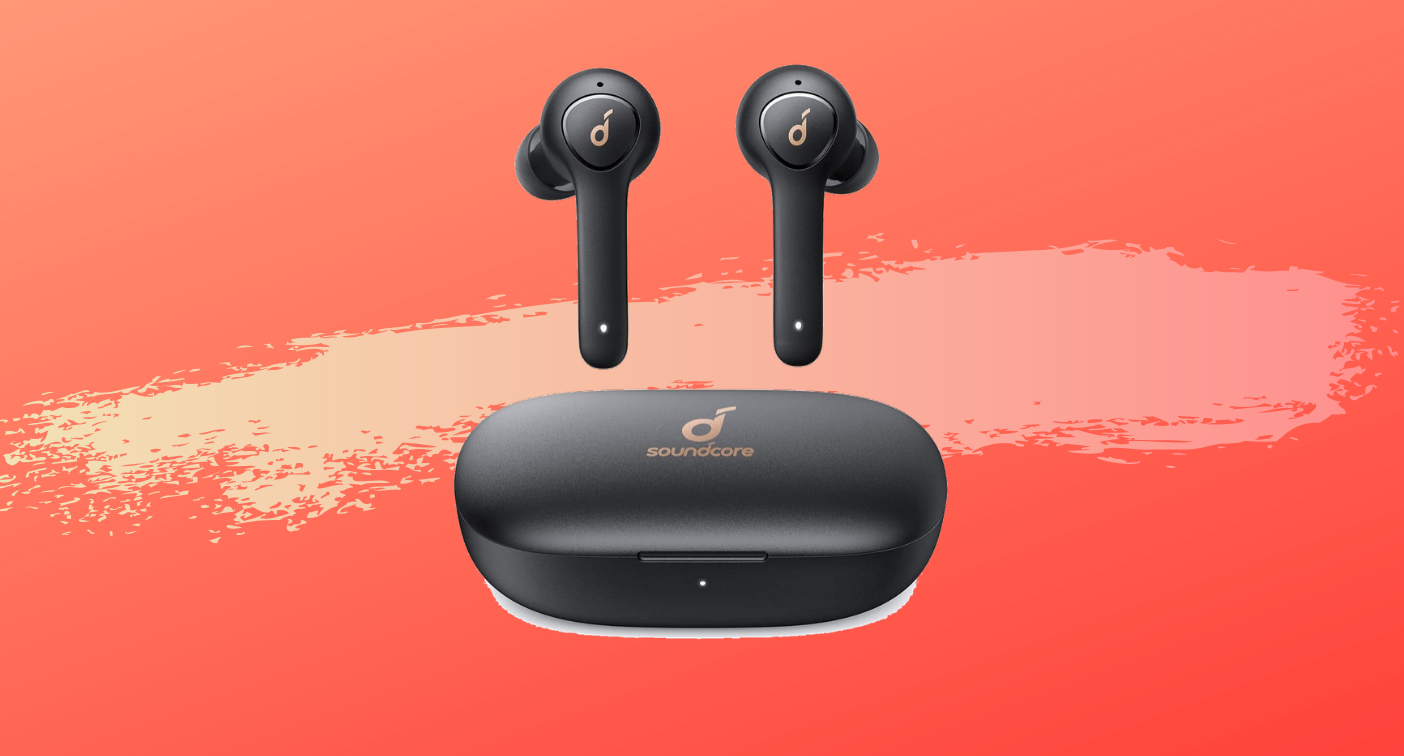