In New Lawsuits Filed Against the Ritenours, Insurance Office of America, John Ritenour and Heath Ritenour are accused of “Skimming Insurance Commissions” from IOA’s Sales Agents: Witnesses Sought in Connection to Allegations 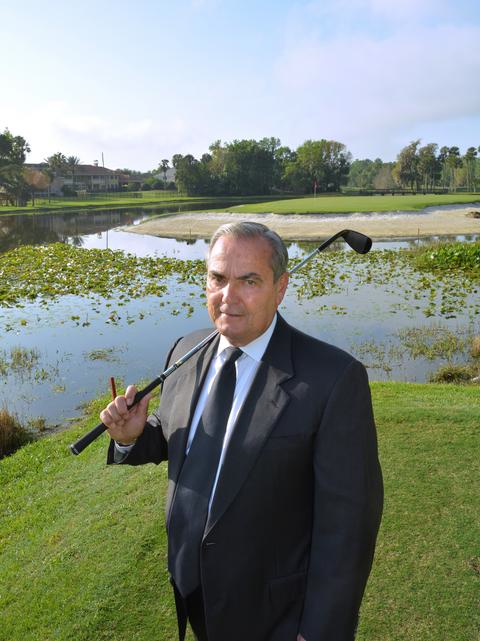 “Defendants Valli Ritenour, John Ritenour and Heath Ritenour are the proverbial ‘wolves in sheep’s clothing’ as they built an empire through the commission of multiple fraudulent schemes, causing direct injury to Plaintiff and others similarly situated, including (a) skimming insurance commissions from Insurance Office of America’s sales agents through ‘cooking the books’; (b) buying ‘books of business’ and refusing to pay commissions on accounts and laundering their illegal gains through scores of separate corporate vehicles and real estate transactions; (c) the manipulation of Defendant Insurance Office of America’s stock by making the company look healthier by claiming large accounts as belonging to Insurance Office of America through bullying, deceit, terminations, intimidation and ‘mobster-like’ behavior; and (d) attempting to intimidate a witness.

“When anyone complains or is deemed a threat, Defendant Heath Ritenour, as Insurance Office of America’s newest CEO, is known as the termination enforcer who ‘gets rid of’ otherwise loyal employees and agents – no matter how long they have been with the company. At Insurance Office of America – nothing will be tolerated other than 100{d05f388fa08f4d675a822acf1486e94712302178bac778b4b99d28e44a90be3a} allegiance to Defendant John Ritenour and his son Heath Ritenour.”

If you have any information regarding the above allegations, or as to the reputations of Insurance Office of American, John Ritenour or Heath Ritenour, please contact us at [email protected] All communications are confidential.

This website uses cookies to improve your experience while you navigate through the website. Out of these cookies, the cookies that are categorized as necessary are stored on your browser as they are essential for the working of basic functionalities of the website. We also use third-party cookies that help us analyze and understand how you use this website. These cookies will be stored in your browser only with your consent. You also have the option to opt-out of these cookies. But opting out of some of these cookies may have an effect on your browsing experience.
Necessary Always Enabled
Necessary cookies are absolutely essential for the website to function properly. This category only includes cookies that ensures basic functionalities and security features of the website. These cookies do not store any personal information.
Non-necessary
Any cookies that may not be particularly necessary for the website to function and is used specifically to collect user personal data via analytics, ads, other embedded contents are termed as non-necessary cookies. It is mandatory to procure user consent prior to running these cookies on your website.
SAVE & ACCEPT