Rob Van Dam is a modern-day legend in professional wrestling and cannabis advocacy. He’s regarded as one of wrestling’s innovators, normalizing death-defying dives combined with martial arts. © Provided by Benzinga Van Dam launched his RVDCBD brand earlier this year and, in doing so, positioned himself as the latest celebrity-turned-entrepreneur within the cannabis industry, akin to Willie […]

Van Dam launched his RVDCBD brand earlier this year and, in doing so, positioned himself as the latest celebrity-turned-entrepreneur within the cannabis industry, akin to Willie Nelson, Snoop Dogg and Cheech & Chong.

The athlete, who often touted himself as “The Whole F’n Show,” recently spoke with Benzinga about his cannabis advocacy, and the crucial role the drug played in bolstering his career and personal health.

From Marijuana Advocate To Patient

Van Dam, whose real name is Rob Szatkowski, may appear to be just a fun-loving pot smoker. But the Battle Creek, Michigan native is also regarded as one of the most outspoken cannabis advocates in the wrestling industry which, until recently, was notorious for painkiller and alcohol abuse — an issue Van Dam dealt with at earlier points in his career as well.

He would learn about the ills of the drug war and its misinformation campaign as he began to consume cannabis in the early 1990s.

“I felt like people had to know this,” Van Dam said.

Van Dam’s talent and unique wrestling style — high-flying dives meshed with martial arts and a “hardcore” move set — garnered him 21 titles and numerous other accolades, including 2002’s top male wrestler award from Pro Wrestling Insider. He began smoking pre-match and crediting marijuana with helping him overcome the many factors that would have otherwise cut his career short, including injuries and devastating concussions.

“It makes it so that you can move around it,” he said. “You can deal with it. You can accept it.”

See Also: Cannabis Use In Pro Wrestling: A Modern Solution To An Age-Old Problem

He also reported feeling an increase in what he called his spiritual vibration: “I feel my best. I’m going to perform my best.”

The Chris Benoit tragedy sent shockwaves through the industry in 2007 and 2008, prompting wrestlers like Van Dam to more fully understand the ramifications of concussion damage. The research led him to contact former WWE wrestler Chris Nowinski, Ph.D., co-founder and CEO of the Concussion Legacy Foundation.

The two would discuss various concussion-related topics, including the possibility that THC may help in coping with the countless injuries he experienced. No conclusions were ever reached, but Van Dam did end up donating his brain and spine to the ongoing research to understand concussions and CTE better.

A few years later, an injury and a lack of recovery time would propel Van Dam’s concussion journey in a new direction.

In 2016 and 2017, while preparing to film a seven day, seven-city standup comedy documentary, “Headstrong,” Van Dam began to experience lasting double vision from a concussion, a common wrestling experience he had avoided in his career to that point.

Going against Nowinski’s advice of rest, he would do the tour, standing 45 minutes to an hour each night under bright lights and traveling each day.

The effects were greatly exacerbated.

“It never went back to exactly how it was,” said Van Dam.

The wrestler, who reports ongoing vision issues during specific head movements, credits a vision therapist and neurologist with his recovery.

Over the past three decades, his experiences have made Van Dam that much more a cannabis and all-around wellness advocate to performers of all ages. In addition to advocating cannabis use, RVD is widely regarded as a proponent of stretching routines, indirectly inspiring Diamond Dallas Page, the founder of the DDP Yoga brand, to try yoga.

After years of being an advocate, Van Dam doesn’t have many worries over the new crop of talent in the ring.

He reports that the new generation of wrestlers are often much more clean living, focused on monitoring their diets and abstaining from painkillers and hard drugs – with cannabis filling in as relief for many.

Meanwhile, less lucrative promotions, like current employer Impact Wrestling, use their budgets to provide what he considers adequate medical support.

That said, Van Dam’s experience left him feeling like there is an information gap among many, including some physicians.

“They basically had almost no answers because the whole study of concussions is so new,” said Van Dam of his medical experiences. “So, I’m glad to help spread the education.”

From Consumer To Aspiring Cannabis Entrepreneur

The experience with double vision, a decades-long fascination for cannabinoids, as well as the desire to lessen pain and CTE prevalence in his profession all prompted Van Dam to launch his cannabis products line, RVDCBD.

Brand offerings currently include tinctures, topicals and smokable flower, with plans to expand into THC at an unmentioned time. His products, like others supported by athletes, often contain higher doses of CBD to cater to the lingering pains associated with their crafts.

Still in the growth stages, the company is looking to expand via state-by-state partnerships. Meanwhile, the company receives its fair share of promotion, especially from wrestling industry talent featuring fellow Impact Wrestling talent.

For some 30 years, pro wrestling fans have showed adoration for Rob Van Dam by chanting his initials — RVD. These days, they may associate the in-ring legend with a couple of different cannabis-friendly acronyms.

© 2020 Benzinga.com. Benzinga does not provide investment advice. All rights reserved. 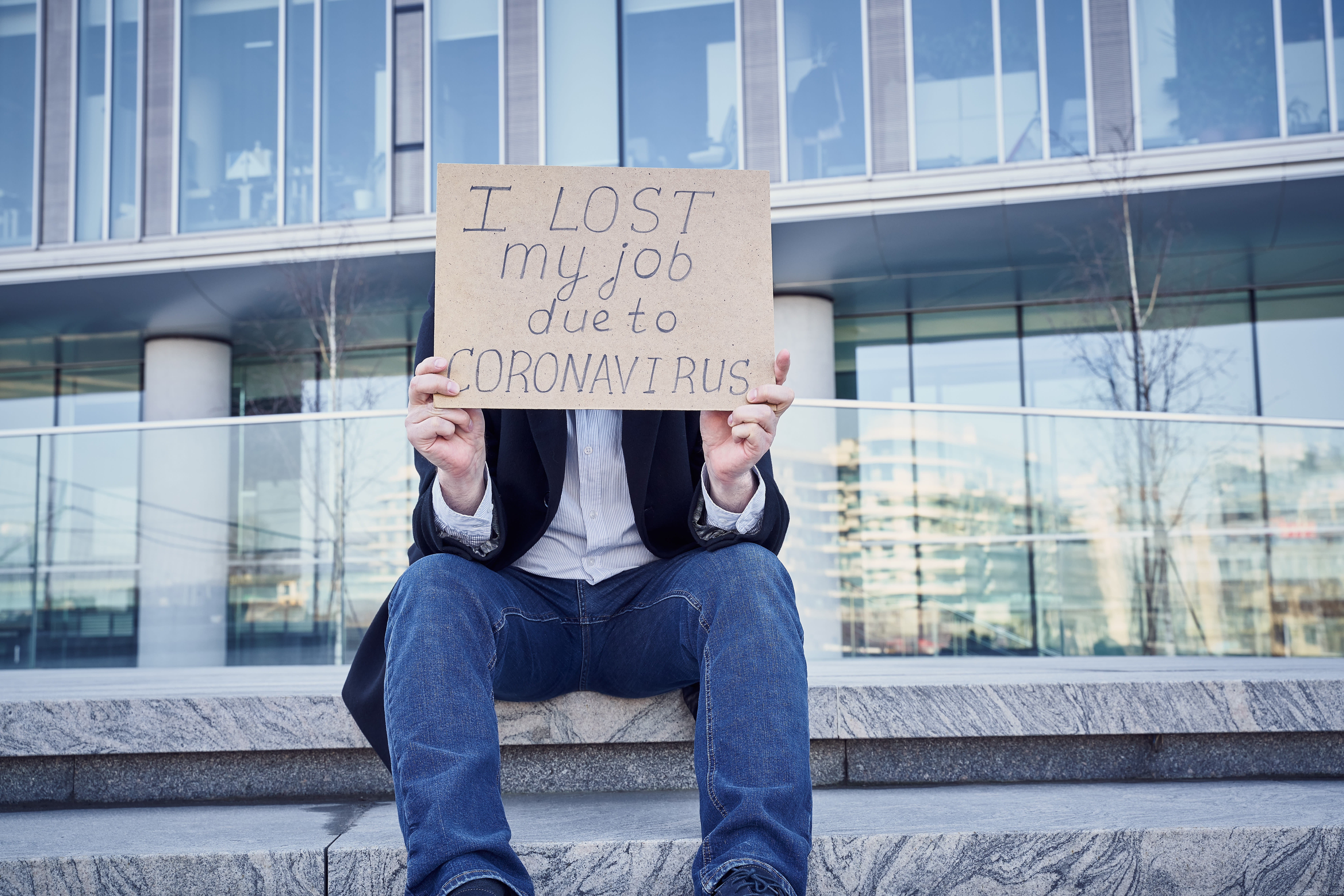