By Elena Fabrichnaya and Andrey Ostroukh MOSCOW (Reuters) – Russia’s central bank is expected to cut its benchmark interest rate by a deeper-than-usual 100 basis points on Friday, as the economy plunges into recession due to still-low oil prices and a lockdown aimed at curbing the spread of the new […]

MOSCOW (Reuters) – Russia’s central bank is expected to cut its benchmark interest rate by a deeper-than-usual 100 basis points on Friday, as the economy plunges into recession due to still-low oil prices and a lockdown aimed at curbing the spread of the new coronavirus.

“We expect the central bank to cut the key rate by 100 basis points at the next meeting as there is no speed-up in inflation,” said Sergey Konygin, chief economist at Gazprombank.

Governor Elvira Nabiullina has openly said the board will consider cutting rates by 100 basis points on June 19, among other options.

That would make lending cheaper and may lessen the economic contraction after the coronavirus pandemic, which has battered business and consumer activity. A partial lockdown across Russia has capped the risk of inflation substantially overshooting the central bank’s 4{d05f388fa08f4d675a822acf1486e94712302178bac778b4b99d28e44a90be3a} target.

But lower rates are unlikely to have a strong direct impact on the economy’s post-pandemic recovery, analysts said.

Market expectations that Russia will cut rates have already sparked a rally in Russian OFZ government bonds, popular among foreign investors. Lower rates drive down bond yields, which move in the opposite direction to their prices.

Friday’s rate decision is due at 1030 GMT and will be followed by an online media conference with Nabiullina, who is expected to shed more light on the monetary policy outlook and present new economic forecasts.

Here's What You Can Do In Coronavirus Crisis

Mon Jun 15 , 2020
NEW JERSEY – Get ready to party like it’s …. February. Monday promises to be New Jersey’s biggest reopening day since Gov. Phil Murphy issued a stay-at-home order and closed nonessential businesses on March 21. (see the list of what you can and can’t do below). As part of New […] 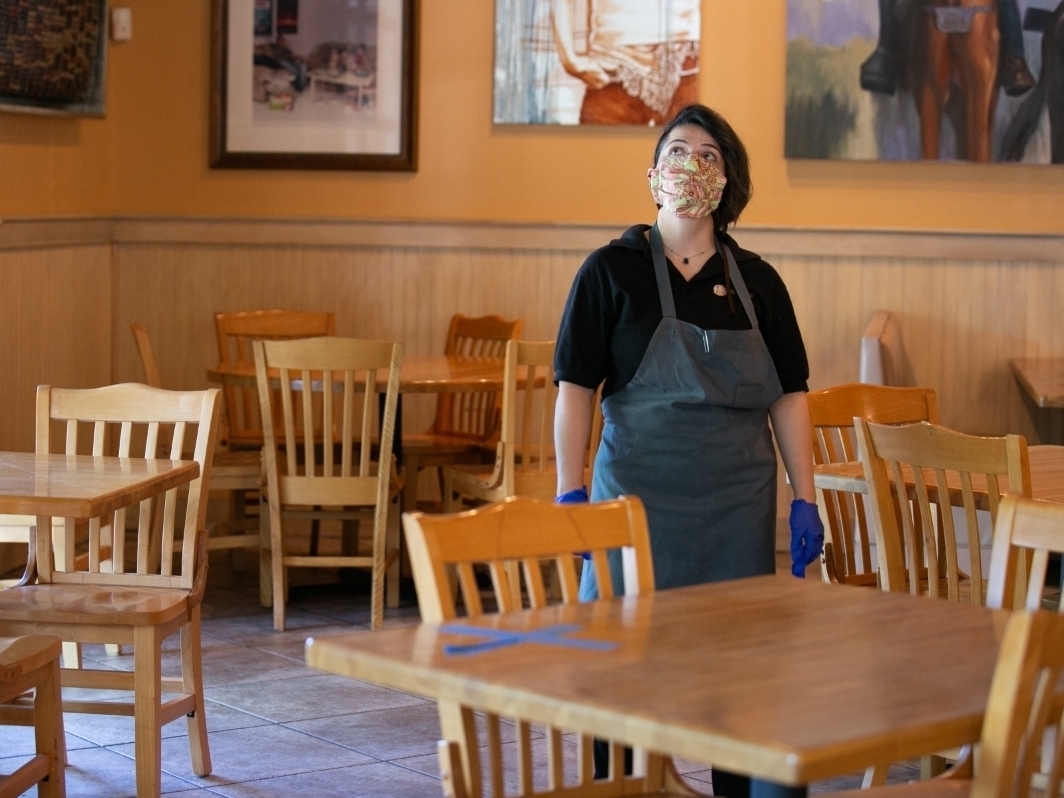