The grand jury also charged Norman and his insurance agent Waiel Rebhi Yaghnam, 42, of St. Louis, with one count of conspiracy to commit wire and mail fraud ST. LOUIS — More charges have been announced for one of the reality show stars centered around St. Louis restaurant Sweetie Pie’s. […]

The grand jury also charged Norman and his insurance agent Waiel Rebhi Yaghnam, 42, of St. Louis, with one count of conspiracy to commit wire and mail fraud

ST. LOUIS — More charges have been announced for one of the reality show stars centered around St. Louis restaurant Sweetie Pie’s.

On Tuesday, James Timothy Norman, 41, was charged with conspiracy to use interstate commerce facilities in the commission of a murder-for-hire resulting in death in connection with the March 2016 murder of 21-year-old Andre Montgomery. Terica Ellis, an exotic dancer from Memphis who investigators said was Norman’s accomplice, was arrested and charged with the same crime.

According to court documents, in 2014, Norman obtained a $450,000 life insurance policy on his nephew, Andre Montgomery, on which Norman was the sole beneficiary. In the days leading up to Montgomery’s murder, Ellis communicated with Montgomery and informed him that she was planning to be in St. Louis.

The day Montgomery died, Norman and Ellis bought and activated temporary cellphones at the same store and then communicated on them all day. Court documents said Ellis also used the cellphone to communicate with Montgomery and learn where he was for the purpose of luring him outside.

Ellis’ phone location information placed her in the vicinity of the murder at time of the homicide. After the murder, Ellis called Norman and began traveling to Memphis.

In the days after the murder, Ellis deposited over $9,000 in cash into various bank accounts. On March 18, 2016, Norman contacted the life insurance company to try to collect on the life insurance policy he had obtained on his nephew.

On Thursday, the grand jury also charged Norman and his insurance agent Waiel Rebhi Yaghnam, 42, of St. Louis, with one count of conspiracy to commit wire and mail fraud. Federal complaints and arrests warrants were previously issued for Norman and Ellis, who were both arrested earlier this week.

The indictment alleges that prior to Montgomery’s murder, Norman conspired with Yaghnam to fraudulently obtain a life insurance policy on Montgomery.

RELATED: ‘Shocking and sad’ | How many are reacting to murder-for-hire allegation against Sweetie Pie’s star

The release also stated the arrests of Norman and Ellis are part of Operation LeGend.

Mon Aug 24 , 2020
Harvard Business School is reinventing how it does recruiting this year, going fully virtual during the coronavirus pandemic. HBS has brought on a legion of more than 80 career coaches and mentors to provide support for students and is offering a more flexible recruiting timetable. Business Insider got an exclusive […] 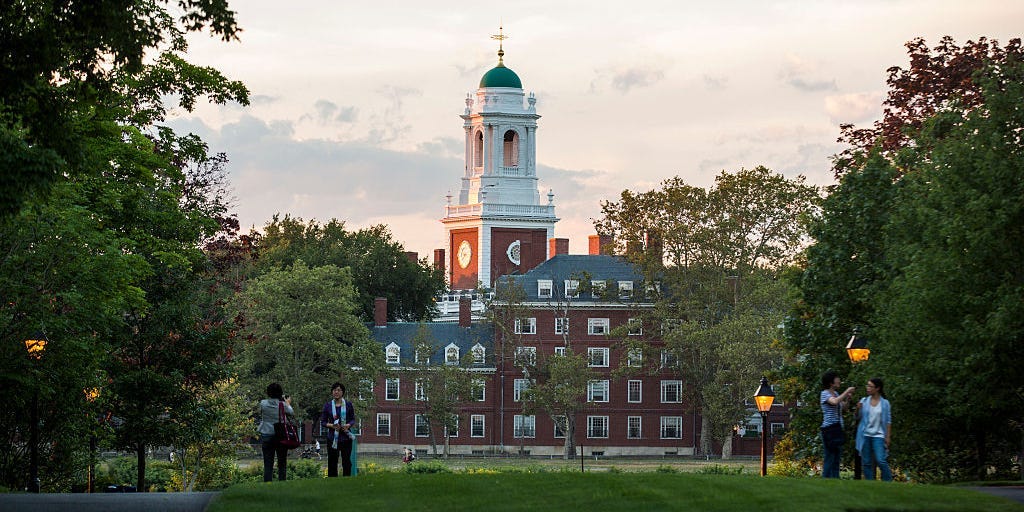