Can a banking system veteran rescue Thailand from economic calamity?

In January, the World Bank estimated Thailand’s economy would grow 2.7{d05f388fa08f4d675a822acf1486e94712302178bac778b4b99d28e44a90be3a} this year; in June, the projection was revised downward to -5{d05f388fa08f4d675a822acf1486e94712302178bac778b4b99d28e44a90be3a}, the greatest drop among major South Asian nations. Last month, to help maneuver the country through the pandemic-driven recession, 61-year-old veteran banking executive Predee Daochai was picked in a cabinet reshuffle as the new finance minister. A former co-president of giant Kasikornbank and chairman of the Thai Bankers’ Association, he now faces probably the most daunting task of his life.

“Taking the helm of the nance ministry now amidst the pandemic is not going to be a walk in the park for anybody,” says Pavida Pananond, professor of international business at Bangkok’s Thammasat University. “Despite his extensive experience in the banking sector, Predee will be challenged with steering Thailand out of its worst economic contraction since 1997.”

In late March, the kingdom closed its borders and implemented business lockdowns in a largely successful attempt to contain the epidemic. Although many restrictions have since been lifted, Thailand has yet to reopen for international tourism. Meanwhile, as a result of the global economic downturn, exports have plunged more than 20{d05f388fa08f4d675a822acf1486e94712302178bac778b4b99d28e44a90be3a}.

While Predee’s immediate and primary task is to revive and reinvigorate the Thai economy, Pavida says, the new finance minister will also need to focus on the broader picture. “In order to enable the country to stay competitive in the post-Covid era, longer term challenges will include improving Thailand’s economic fundamentals,” she says, “from labor skills and productivity to outdated bureaucratic red tape.”

Predee has already announced that his strategy will include policies aimed at boosting employment and public spending, supporting small and midsize enterprises and improving tax collection. But matters might be made more complicated by the recent antigovernment protests calling for dissolution of Parliament and reform of the monarchy. The huge rallies, Pavida says, reflect widespread dissatisfaction with the country’s fundamental institutions.

“The rising political temperature can only contribute to making Predee’s attempt to restore foreign and domestic investor confidence much harder,” she warns. 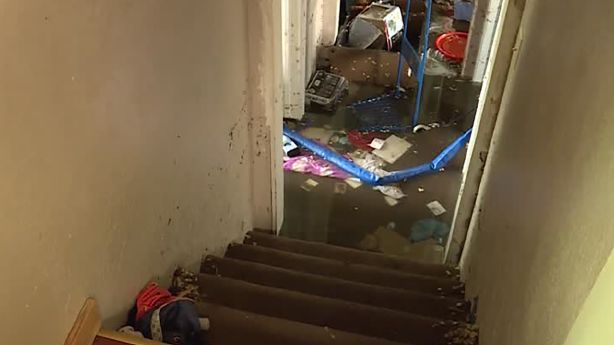