Media outlets left and right have turned their spotlight to an emerging “nation” in one Seattle neighborhood: the Capitol Hill Autonomous Zone (CHAZ), a six-block occupied space that a group of Antifa, anarchists, and progressive community activists took by force. But a lot of them are getting key details wrong […]

Media outlets left and right have turned their spotlight to an emerging “nation” in one Seattle neighborhood: the Capitol Hill Autonomous Zone (CHAZ), a six-block occupied space that a group of Antifa, anarchists, and progressive community activists took by force. But a lot of them are getting key details wrong in their coverage.

After several nights of tense, violent protests in the area around the Seattle Police Department’s East Precinct building, Mayor Jenny Durkan made the controversial decision to pull the barricades and officers defending the precinct. After hastily removing important documents, expensive equipment, and personal items, the building was boarded up, fenced off, and abandoned completely. Then the activists took over.

The result is CHAZ, which has met with very different reactions from different outlets. Some on the right believe the moment you step foot into the autonomous zone, you’ll be assaulted. President Donald Trump recently tweeted that CHAZ is run by “terrorists” intent on burning down the city. On the left, some claim it’s a utopian commune advancing the cause of social justice. Mayor Durkan compared it to a block party and suggested it could represent a “summer of love.” The New York Times declared it “a homeland for racial justice.”

The truth is somewhere in-between. CHAZ has no singular leader, which explains why it has already changed considerably since its occupation just days ago. At times, it’s run by a who’s who of Seattle community activists. When firebrand socialist city councilwoman Kshama Sawant is on the scene, she tries to take over. Other times, seemingly random people show up and start to make speeches and proclamations.

While it’s not dangerous to enter, it’s not quite peaceful either. Security, some armed, are stationed at borders fortified with metal and plastic traffic barricades. There’s only one entrance that allows drivers, but you must first check in with CHAZ security. One protester said they monitor who comes in and out, looking for white supremacists they think may show up to start trouble.

Inside, it’s an overwhelmingly white crowd, but organizers and speakers are represented by people of color. In the daytime, it’s become a tourist attraction. Locals lounge on the artificial turf of the nearby field eating or playing frisbee. Behind the park, a loosely organized group has set up a camp of tents and several small gardens. A mobile medical unit is parked near the community square where activists deliver speeches, and a No Cop Co-op hands out free snacks to anyone who wants them (except, of course, the cops).

On the other hand, CHAZ is also a spot where self-proclaimed Antifa members and anarchists hang out, and clashes are all too common. This past Saturday, a white man started a fight on stage as black women were set to speak about their experiences. The man, who later claimed his cell phone was stolen, was immediately taken to the ground by organizers and CHAZ security. One of the organizers grabbed the mic to ask for “white people who have experience in security” to help because “it really isn’t the job of the black people to handle this situation.” Cops would have made an arrest. Without them, the man was released, only to start a fight five minutes later with a new set of activists.

Once the sun goes down, CHAZ sees more frivolity (e.g. dodge-ball games), but also more skirmishes. Last week, one man was falsely accused of stealing and almost beaten by what appeared to be a CHAZ security member with a bat. And over the weekend, there were tense fights over disagreements on changing the name from CHAZ to the Capitol Hill Organized (or Occupied) Protest (CHOP). (Indeed, protesters still haven’t decided what the “O” stands for in CHOP, or who made the decision to push for the name change.)

When fights break out, nearby activists caution you not to record them for posting online, as it may bring the wrong kind of attention to the commune they’re portraying as peaceful. When I recorded the Saturday afternoon fight, one of the CHAZ security members repeatedly bumped into me to try and prevent me from doing so. He used the same strategy to stop a colleague from another outlet trying to film the fight. And on Twitter, self-proclaimed Antifa groups and other CHAZ activists post the photos and names of people in the crowd so they can be targeted for possible harassment or watched in case they cause trouble.

In CHAZ, you’re welcome to deliver ideologically driven speeches preaching the most extreme left-wing positions. But free-speech rights are not universally respected. A local reporter was mobbed and assaulted because of her perceived connection to FOX News. When I was all set to do a live hit on Tucker Carlson Tonight from CHAZ, we had to move locations because the cameraman was getting harassed.

The Daily Beast has claimed that local businesses simply adore CHAZ, but in reality many are too scared to speak up. Some area businesses have told my colleagues off the record that they don’t feel comfortable or safe, and they fear that speaking publicly would earn the scorn of the angry CHAZ residents. Others most certainly are down with the cause: Many of the city’s activists live in this neighborhood and it’s safe to say some of the business owners share their ideology.

Outlets and commentators across the political spectrum have tended to paint CHAZ as exactly what they want it to be. Many on the left have romanticized it, ignoring the ample evidence that undercuts their view. Many on the right continue today to associate CHAZ with the violence that created it days ago, when the danger it poses has clearly subsided somewhat since then. The reality isn’t as neat: CHAZ is at times a street fair and at other times a social-justice workshop, with an unhealthy dose of violence and intimidation mixed in. 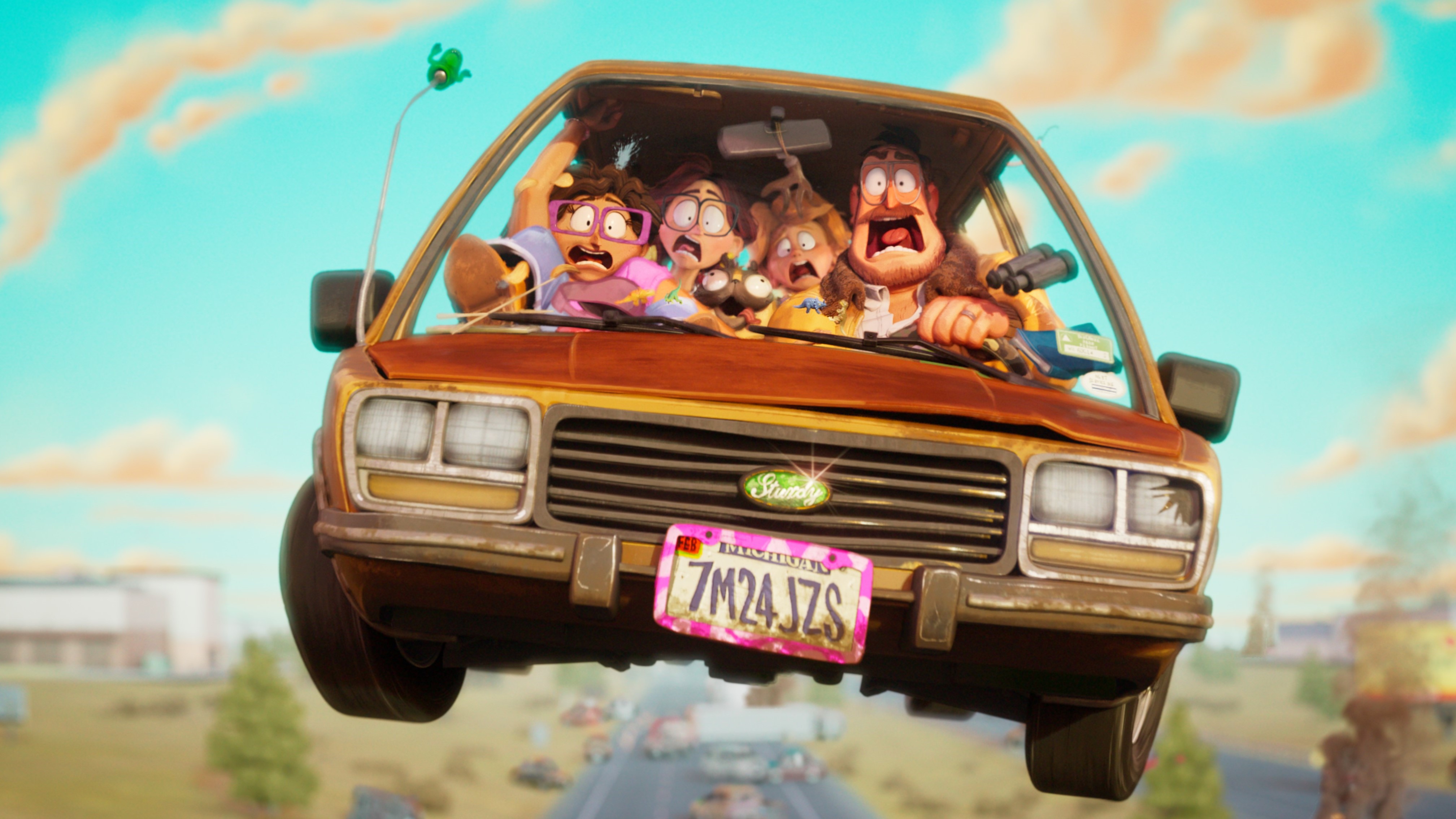