Will the recent positive trend continue leading up to its next earnings release, or is Dillard’s due for a pullback? Before we dive into how investors and analysts have reacted as of late, let’s take a quick look at the most recent earnings report in order to get a better handle on the important drivers.

Dillard’s reported dismal first-quarter fiscal 2020 results. Notably, the company reported wider-than-expected loss per share due to the impact of the coronavirus pandemic, which led to store closures across all markets. However, the company’s positive commentary about the re-opening of stores, improving trends and strong liquidity position boosts investor sentiment.

Dillard’s reported loss per share of $6.94 per share, wider than the Zacks Consensus Estimate of a loss of $1.54. Moreover, the bottom line also compared unfavorably against earnings of $2.77 in the year-ago quarter.

However, the company did not report comparable store sales (comps) data for the reported quarter as most of its brick-and-mortar stores remained closed and in-store and online sales are interdependent on account of the coronavirus pandemic.

Driven by the reduced demand due to the coronavirus pandemic and store closures enforced by the government, the company adopted aggressive measures to lower excess inventory. Consequently, the company undertook aggressive discounting on merchandise to clear product by Mar 24. It offered incremental discount of 40{d05f388fa08f4d675a822acf1486e94712302178bac778b4b99d28e44a90be3a} on permanently marked down merchandise through Apr 1. However, the company made use of ship-from-store capabilities of its online site where allowed, which resulted in generation of sales from closed stores. Owing to these efforts, the company’s inventory declined 14{d05f388fa08f4d675a822acf1486e94712302178bac778b4b99d28e44a90be3a} as of May 2, 2020.

Further, the company significantly reduced merchandise purchases with the pandemic intensifying in March and April, resulting in 33{d05f388fa08f4d675a822acf1486e94712302178bac778b4b99d28e44a90be3a} decline in purchases for the fiscal first quarter. Going forward, as stores re-open, the company will make purchasing decisions based on consumer behavior so as to align purchases with expected sales trends.

The company continued to pay all its associates in closed locations through Mar 26 despite its stores being closed by mid of March owing to the pandemic. On Mar 27, the company furloughed its employees in closed stores, while continuing to provide certain benefits to these employees. When the closure of all stores came into effect, the company had furloughed about 90{d05f388fa08f4d675a822acf1486e94712302178bac778b4b99d28e44a90be3a} of its 38,000 associates.

In wake of the coronavirus pandemic, the company began closing stores beginning March 19, with all its 285 locations temporarily closed by Apr 9.

The company is not assuming the future performance at stores based on the nine days of operations of stores re-opened on May 5. However, it notes that these stores have generated about 56{d05f388fa08f4d675a822acf1486e94712302178bac778b4b99d28e44a90be3a} of last year’s sales despite limited store hours. The company is assessing the easing of restrictions in all markets and expects to re-open all stores as soon as possible.

The company ended first-quarter fiscal 2020 with cash and cash equivalents of $70 million, long-term debt and finance leases of $366.3 million, and total shareholders’ equity of $3,342.3 million.

In the fiscal first quarter, the company’s cash used for operating activities was $111.1 million. However, it remained committed to rewarding shareholders with share buybacks.

Citing the extended store closures and business disruptions, the company has taken several steps to enhance and preserve liquidity in the fiscal first-quarter. Some of these are extension of vendor payment terms; cancellation, suspension and delaying of shipments; merchandise purchases reduction by 33{d05f388fa08f4d675a822acf1486e94712302178bac778b4b99d28e44a90be3a}; reduction of discretionary and capital expenditures; payroll reduction; and aggressive measures to clear inventory.

Moreover, on Apr 30, the company amended its $800 million revolving credit facility to meet its liquidity needs. The credit facility also has an option to be expanded by $200 million, with a maturity date of Aug 9, 2022. Simultaneously, the company repaid $779 million of indebtedness, under the previous agreement on Mar 25, 2020. The company had no borrowings under the amended facility at May 2, 2020.

Currently, the company has a strong balance sheet and liquidity, which positions it well to weather the uncertainties arising out of the pandemic. Some highlights of its financial status include smaller rent obligations compared with the industry. This is because the company own 90{d05f388fa08f4d675a822acf1486e94712302178bac778b4b99d28e44a90be3a} of its retail store square footage and 100{d05f388fa08f4d675a822acf1486e94712302178bac778b4b99d28e44a90be3a} of its corporate headquarters, distribution and fulfillment facilities.

Moreover, it has low long-term debt obligations with its next payment of $45 million due in January 2023. The amended $800 million credit facility provides for no financial covenants as long as availability exceeds $100 million and no event of default occurs and is continuing. Further, the company notes that its e-commerce site continues to provide cash flow, even though stores remain closed through the ship-from-store capability.

How Have Estimates Been Moving Since Then?

Overall, the stock has an aggregate VGM Score of A. If you aren’t focused on one strategy, this score is the one you should be interested in.

Dillard’s has a Zacks Rank #3 (Hold). We expect an in-line return from the stock in the next few months.

Want the latest recommendations from Zacks Investment Research? Today, you can download 7 Best Stocks for the Next 30 Days. Click to get this free report

Sun Jun 14 , 2020
With car dealerships now fully open, we can go back to the traditional way of buying a new car.  For a lot of people that’s showroom shopping on a Saturday morning, haggling over a set of mud-flaps and drinking a free cup of lukewarm coffee, writes James Batchelor. It’s a […] 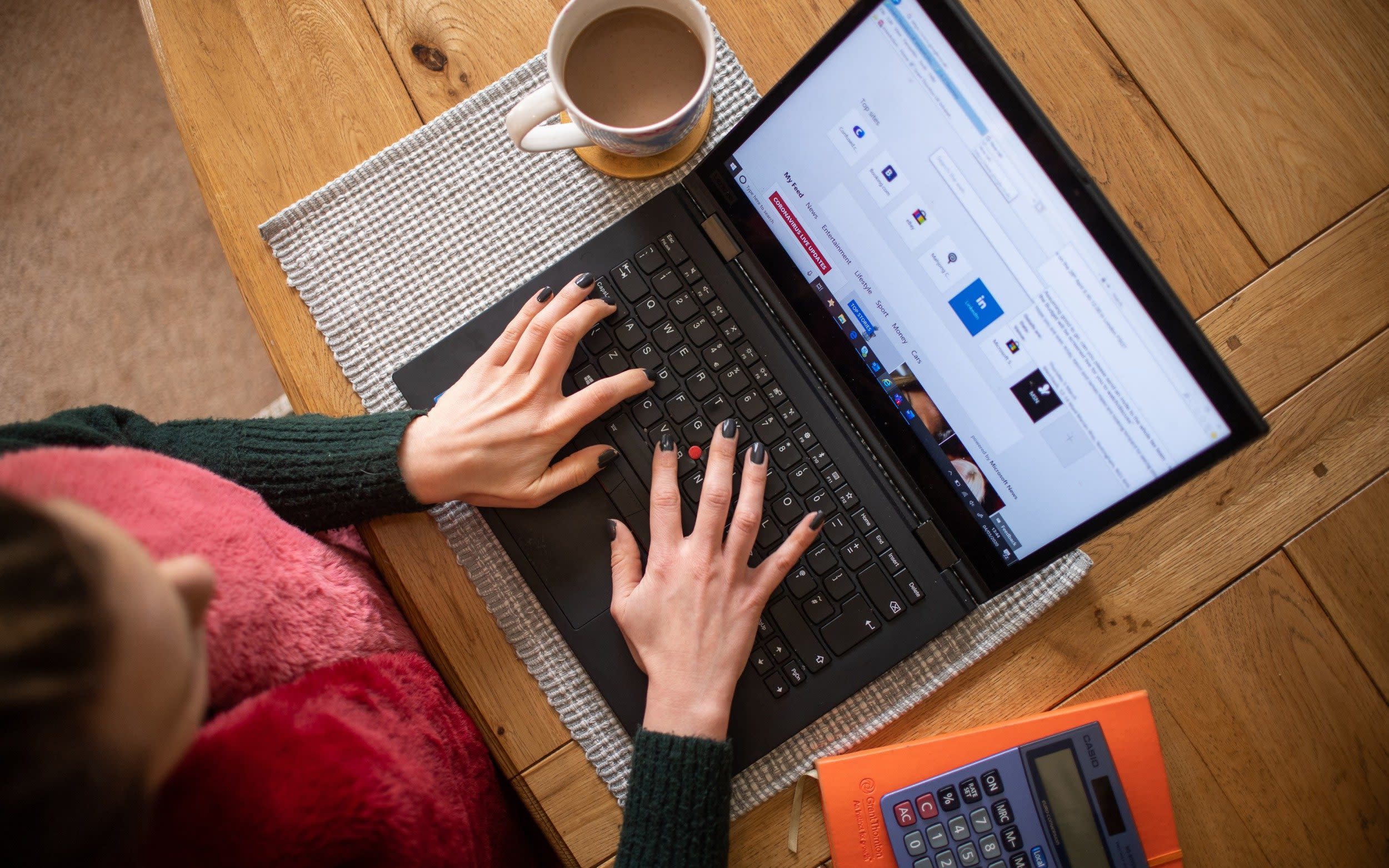